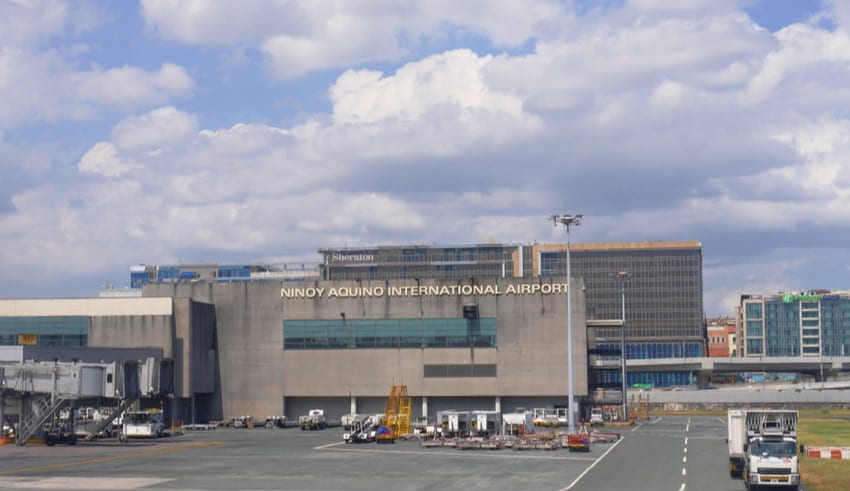 Leni also pointed out why the airport was named Ninoy Aquino International Airport.

Calling the move “ill-timed”, she said it would be wrong for the government to make such move while the country was still struggling to deal with the virus.

Leni also pointed out why the airport was named Ninoy Aquino International Airport. She called out the move of three lawmakers to pay attention to the things that are more beneficial to the country.

According to the proposed bill, renaming NAIA will make the airport easily identified as the main gateway of the country.

NAIA is named after late Senator Benigno Aquino Jr who was shot upon arrival from US exile during the term of the late dictator Ferdinand Marcos.

Aquino’s murder would then spark the event called the People Power Revolution on February 25, 1986 that would lead to the ouster of Ferdinand Marcos. NAIA was prior called the Manila International Airport.