The Asian Affairs > Latest News > Indonesia > Funds of Rp 405 trillion for Covid-19 Countermeasures, how is the transparency? 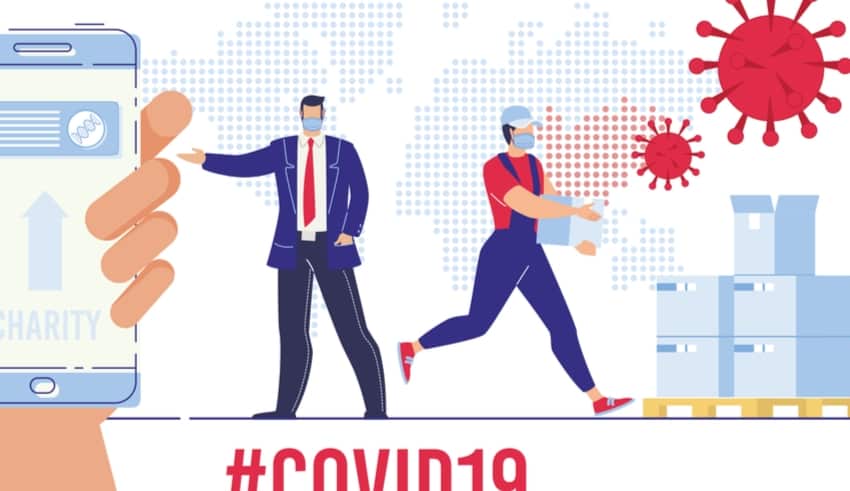 The government increased the budget allocation for handling coronavirus (Covid-19) by Rp405 trillion. This was also stated in the Government Regulation in Lieu of Law (Perppu) No. 1 of 2020 concerning State Financial Policy and Financial System Stability, which was signed on 31 March.

President Joko “Jokowi” Widodo used several financial items such as the 2020 State Revenue and Expenditure Budget (APBN) to be allocated as additional funds to handle the spread of the coronavirus (Covid-19) pandemic. In addition, there have been several policy changes that have been carried out to increase the flow of funds to the coronavirus handling post.

Other funds are derived from the Remaining Budget Financing (SiLPA) which has a remaining budget of Rp 160 trillion.

Finance Minister Sri Mulyani Indrawati said this budget would cover all affected sectors. For example, the business sector of the government is formulating mechanisms and rules so that the business world can be given tax breaks.

The budget is allocated for a number of aspects for handling the epidemic virus, including:

– IDR 75 trillion for the health sector

– Rp150 trillion is allocated to finance the national economic recovery program, including credit restructuring and guarantees as well as financing for MSMEs and businesses to maintain economic resilience and recovery.

Even so, the government’s transparency in handling the Covid-19 pandemic is still questioned by the public. This is questionable both from the number of patients infected with the virus to the handling budget allocation which is still gray.

Where is the flow of emergency funds for the handling of the Rp 405 trillion pandemic Covid-19? Various questions still haunt the public.

As conveyed by a member of the House of Representatives (DPR) Commission XI Ecky Awal Mucharam, who urged the government to be more open with regard to the 2020 State Budget Amendment.

From the 2020 State Budget Changes data, the state budget has only increased by Rp 73.4 trillion. With the breakdown of the Central Government Expenditure Budget (BPP), it increased by Rp 167.6 trillion, and the Transfer to Regional and Village Fund (TKDD) budget decreased by Rp 94.2 trillion.

Then what becomes the public question, where is the addition of Rp 110 trillion in social protection announced? As Ecky asked.

Likewise, the Ministry of Health’s budget only increased by Rp. 19.1 trillion, from Rp. 57.4 trillion to Rp. 76.5 trillion. Meanwhile, according to the stimulus package, the health sector can get an additional budget of Rp75 trillion. What about the rest of Rp. 55.9 trillion, which is placed?

However, the surge in the deficit was dominant to compensate for state revenues which fell Rp 472.3 trillion, from Rp 2,233.2 trillion to Rp 1,760.9 trillion. While the budget only increased by Rp 73.4 trillion.

There was a significant increase in the post of the State General Treasurer (BUN) of Rp 240 trillion, but this was also not explained in more detail as to what. Because this account is also related to debt interest payments which will also certainly surge with additional surging financing. So that the deficit increase to Rp 852.9 trillion is considered not due to the stimulus for handling the Covid-19 pandemic. But most of it is to compensate for state revenues, especially taxes that fall.