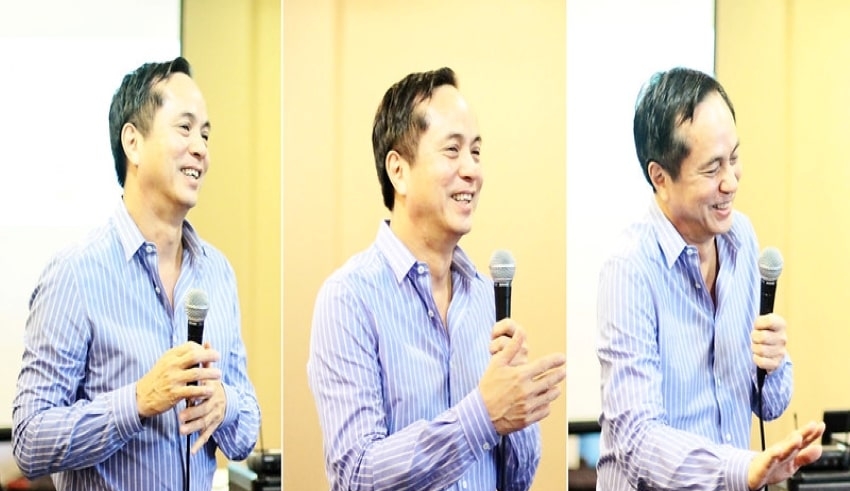 The announcement came just as the company held it’s first stockholders’ meeting since the house rejected it’s application for a franchise renewal.

ABS-CBN’s board of directors said in a statement thanking Lopez for his dedication and leadership in the expansion of the network’s beyond television through the years, that Gabby is a visionary and compassionate leader driven by his love for the Philippines and it’s people.

The firm’s board of directors elected Mario Luza Bautista as the director of the company to fill the position Lopez vacated. He has served as the general counsel and a member of the board since 2011.

Lopez will remain a stockholder of ABS-CBN, holding 769,960 shares.

Last July, 70 lawmakers voted to denied ABS-CBN’s franchise renewal application that caused the media titan to ceased it’s broadcast and radio operations. The network has been relying on businesses that doesn’t require a franchise since. ABS-CBN went up 1% to close at P7.07 each on Thursday as the network continues to gain ground in the entertainment industry through it’s presence on the digital world attracting million of views and followers.