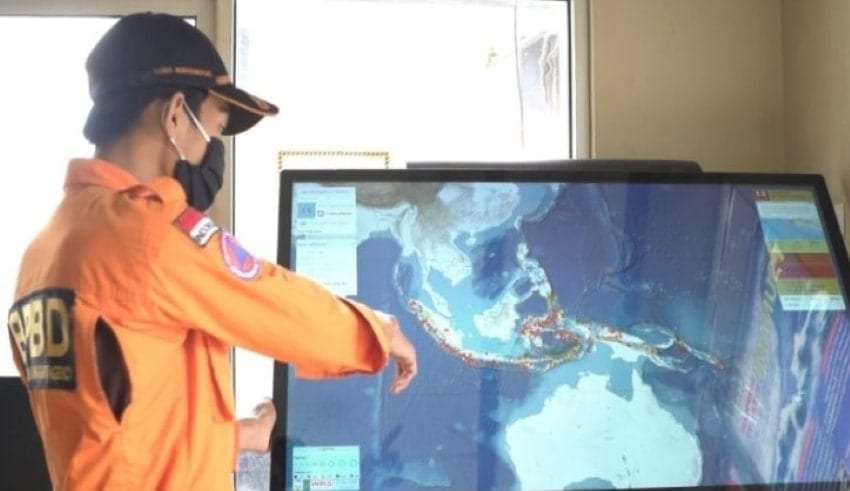 The Meteorology, Climatology, and Geophysics Department (BMKG) has received an earthquake early warning receiver system from the Garut Disaster Mitigation Agency in West Java that will enable the local government to conduct prompt mitigation efforts.

The system can detect and generate on a computer screen digital records of earthquakes and is connected to other WRS instruments in Indonesia, acting head of the Disaster Reduction Agency of the Garut region, Firman Karyadin. The WRS is working correctly and if earthquakes hit those places in Indonesia. For them, it also sounds like an alarm.

As the nation lies on the Circum-Pacific Belt, also referred to as the Ring of Fire, where many tectonic plates collide and trigger frequent volcanic and seismic activity, earthquakes are a common occurrence in Indonesia. The earthquake zone in the world stretches to the Banda Sea from the islands of Sumatra, Java, Bali, Lombok, Flores, and Alor, as well as to the islands of Seram, Sulawesi, Maluku, and Papua, with the regions witnessing regular earthquakes.

Looking back, The Pangandaran district in West Java was shaken by a deadly quake on July 17, 2006. The 6.8-magnitude earthquake hit some areas of the district and caused a tsunami five meters strong. Many houses in coastal areas were devastated by the disaster and at least 668 people were killed.

Indonesia has experienced many deadly earthquakes over the past two years. In 2018, one of the worst of these quakes hit many areas of the province of Central Sulawesi. A total of 68,451 homes were badly damaged and the quake displaced 78,994 people. The earthquake left a trail of decaying bodies in its aftermath, forcing them to be buried in mass graves by officials and relief staff. Even the material damages incurred by the twin disasters were, meanwhile, measured at Rp15.29 trillion. That’s why they find it alarming. In view of this, The National Disaster Reduction Agency (BNPB), the provincial capital of Palu took the brunt of the tragedy, with material damage and damages estimated at Rp7.6 trillion, or 50 percent of the overall estimate. 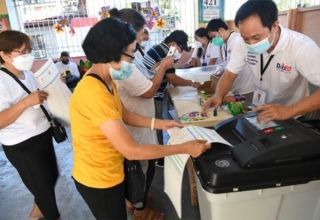