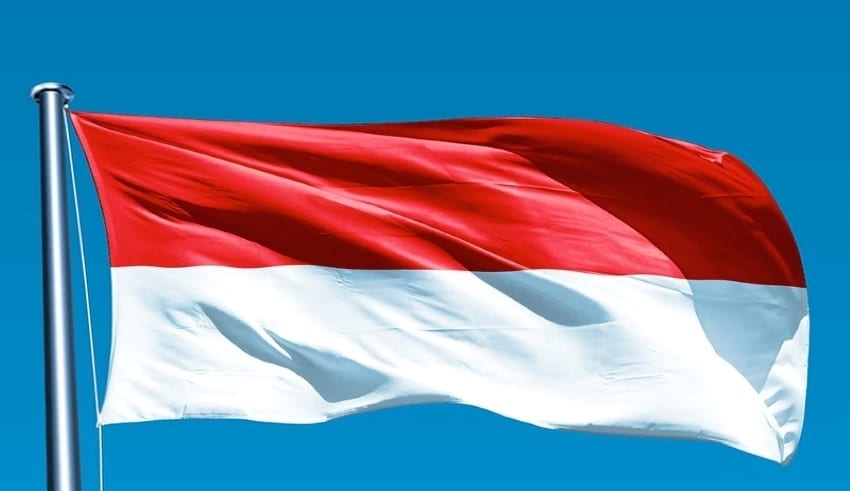 Indonesia is expected to enjoy a rise in exports despite US-China tensions.
(C) Flickr,Nathan Hughes Hamilton

Just after the United States extended special tariff concessions to South-East Asia’s largest economy, Indonesia is expected to enjoy a rise in exports despite US-China tensions.

The privilege, referred to as the Generic Scheme of Preferences (GSP), encompasses more than 3,500 pieces of merchandise, ranging from electronic devices and toys for children to sporting equipment and wigs. This facility was used last year by about 700 Indonesian export products shipped to the US.

Indonesian exports worth US$ 2.61 billion (S$ 3.5 billion) were eligible last year, or 13 per cent of its total US$ 20.1 billion exports to the US. Going backx In 2018, the US said it had investigated Indonesia ‘s eligibility for the GSP and many other developing countries, including India.

Recently,  US agreed to close Indonesia ‘s study, making it the only country in Asia that has not seen a shift in its GSP status. For theIndonesian government, the decision to close the review-taken just days after US Secretary of State Mike Pompeo visited Jakarta last week-would put Indonesia in a stronger negotiating position to draw major firms wanting to move their production base from China or wanting to diversify their production base beyond just one or two locations.

Meanwhile, the US is Indonesia’s second-largest destination for non-oil and gas exports after China, with US exports totaling US$ 20.1 billion last year.

For this reason, President Joko Widodo told his Cabinet that Indonesia should use the extension of the GSP to draw investors to come to the country, noting that manufacturing plants were moving out of China to bypass the tariffs imposed by the US in their trade war on Chinese products.