The Asian Affairs > Blog > Philippines > Generic Malaria, Hypertension Medicines being Tested in Race in the US to find COVID-19 Cure 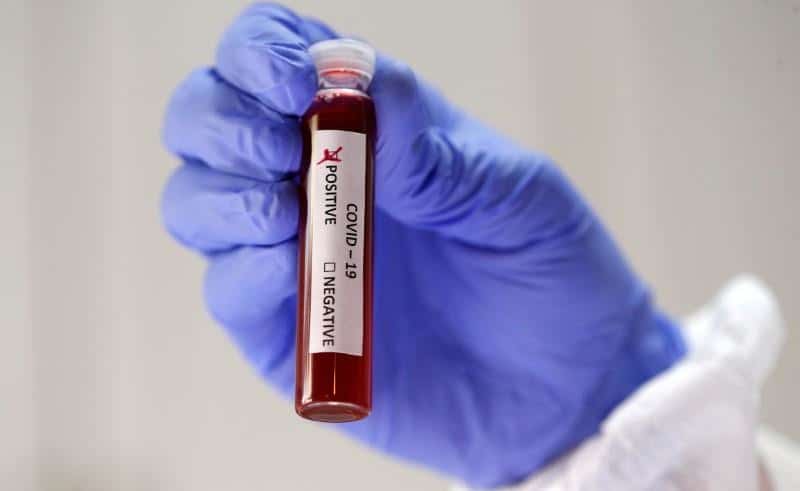 Generic Malaria, Hypertension Medicines being Tested in Race in the US to find COVID-19 Cure
(C)Reuters

Following the example of scientists in other countries, U.S. researchers have conducted experiments to see whether readily available, low-cost generic medicines can be used to help cure the disease caused by the modern coronavirus.

There are currently no vaccines or therapies for extremely infectious respiratory disease COVID-19, and patients can only provide supportive care for the time being.

But a 1,500-person trial, led by the University of Minnesota, began this week to see whether malaria treatment hydroxychloroquine can prevent or reduce the severity of COVID-19. The blood pressure drug losartan is being tested as a potential cure for the condition in two other trials.

Tesla Chief Executive Elon Musk, who recovered from malaria in 2000 after taking the medicine, praised the malaria drug, also being tested in China, Australia and France earlier this week.

Hydroxychloroquine suppresses the synthesis and release of proteins that are involved in the inflammatory complications of many viral diseases as well as having a direct antiviral impact.

Many people diagnosed with the current coronavirus experience only moderate flu-like symptoms, but about 20 per cent may have more serious disease that may result in hospitalization-requiring pneumonia.

The rapidly spreading virus that originated in China in December and now exists in more than 150 countries has infected more than 214,000 people worldwide and killed more than 8,700 people, including at least 145 in the United States. Experts say getting a preventive vaccine ready could take a year or more, so successful therapies are urgently needed.

A French team on Tuesday said initial results from a 24-patient trial of hydroxychloroquine showed that 25% of patients given the drug still carried the coronavirus after.

Tolar said he bought 1,500 hydroxychloroquine doses for a “laughable” amount of money. They don’t need an investment of several billion dollars. That is part of the uniqueness of the strategy.

But he and others cautioned that people should not be using any prescription drugs without medical oversight.

Also this week, two studies of losartan were conducted by the University of Minnesota-one to determine whether the hypertension drug reduces the risk of

organ failure for COVID-19 hospitalized patients, and another to determine whether the drug may restrict hospitalization needs.

Losartan is a blocker for angiotensin receptor 1 (AT1R), which researchers believe may play a role in blocking an enzyme that is used by the virus to bind cells.

Pharmaceutical companies are also working on developing therapies for COVID-19, including the experimental antiviral drug remdesivir from Gilead Sciences Inc, which is administered over several days to hospitalized patients via intravenous infusion.

Earlier this month, the New England Journal of Medicine outlined how the drug was used successfully on the first patient in the United States infected with the novel coronavirus.

Results from a Chinese remdesivir trial may come early next month, while Gilead has started two foreign drug trials which previously failed as a potential Ebola cure. And the National Institutes of Health last month began testing it on patients in a U.S. trial.