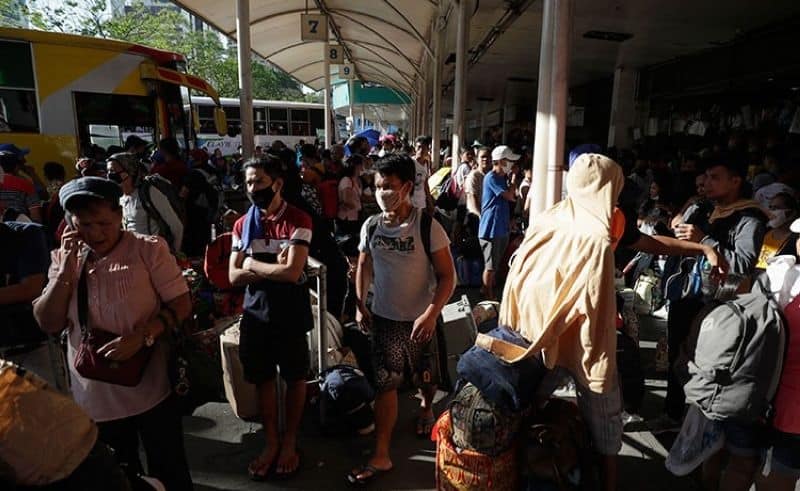 The number of people who tested positive for the country’s 2019 coronavirus disease (COVID-19) has reached 217, with 15 new cases reported as of Thursday afternoon.

It was also announced that one confirmed case had recovered from the disease bringing the total number of patients recovered to eight, the Department of Health (DOH) said.

The recovered patient (PH20) is a Cavite Filipino male who was admitted to the Tropical Medicine Research Institute (RITM) on March 7th last.

He was considered to have a history of traveling to Japan which is a country affected by COVID-19. He tested negative for the virus twice before being released from hospital.

The death toll stood at 17.

As a government effort to curb the spread of the virus in the region, the entire island of Luzon remains under “enhanced community quarantine”

Mass public transit is still suspended but steps have been taken by many local governments at Metro Manila to provide transit and shelter to frontline and health care providers.

The quarantine would last until 13 April.

Since killing nearly 5,000 people and infecting 110,000 others worldwide, the World Health Organization called the disease a global pandemic.

The novel coronavirus was called SARS-CoV-2 by the International Committee on Virus Taxonomy.

In most people, the virus causes mild symptoms such as fever and cough but may cause severe illness in others such as pneumonia, particularly for older adults and people with established health problems.

Coronavirus is a virus family which has a crown-like appearance on the surfaces. The viruses on their surfaces are named after spikes.