The Asian Affairs > Latest News > Geo Politics > Germany’s Point of View: The Thailand King did not Breach the Law on Politics 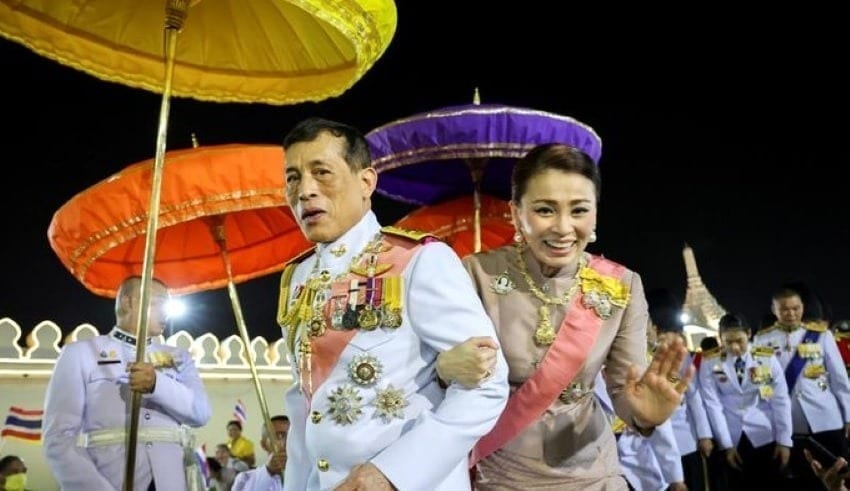 Germany does not accept that the King of Thailand has so far violated its ban on political behavior while residing in the kingdom.
(C) reuters

In the Midst of the controversy, Germany does not accept that the King of Thailand has so far violated its ban on political behavior while residing in the kingdom.

In view of this, Thai protestors asked Germany to investigate why, when he was on German soil, King Maha Vajiralongkorn had carried out state business, such as the signing of royal commands and the Annual Budget Act.

Germany stated that pursuing politics in the country would be intolerable to the King and Foreign Minister Heiko Maas said that during his stays in Bavaria, the European influence continued to investigate his actions.

Following a meeting of the foreign relations committee of the Bundestag on Wednesday, the source said the government had told lawmakers that it assumes that the King is allowed to make periodic decisions as long as he does not carry on business from Germany on an ongoing basis. Plus, The German Government has taken the position that it is not yet of the belief that the Thai King has done business continuously.

Morever, When asked about the King’s citizenship, the government told the committee that he has a visa that allows him as a private citizen to remain in Germany for many years and that as a head of state he also enjoys diplomatic immunity.

In addition to this, The political instability in Thailand has made the King’s presence in Germany a problem for Berlin, but a big diplomatic event may be triggered by the revocation of the visa of a visiting head of state.