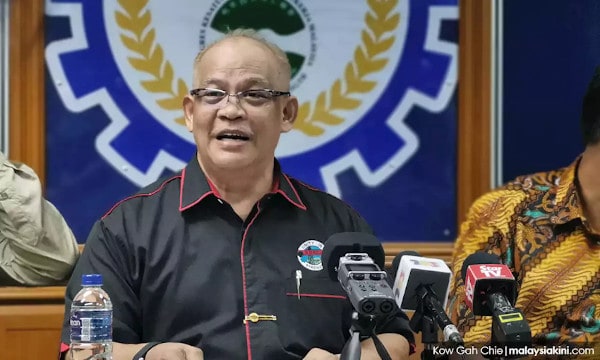 MTUC president Datuk Halim Mansur, after congratulating Muhyiddin said that he should be given space to lead the country out of the current problems that affected the nation’s workers across the board.

He also added that Muhyiddin’s has a challenging task of rebuilding the economy and putting priority on the nation’s interest above all.

In a statement issued by MTUC said that they will commit full cooperation to the new government of Muhyuddin and his fight to lessen the financial burden of workers while ensuring job security.

The group also applauds Muhyiddin’s assurance of forming a clean cabinet to would work hard for the benefit of the Rakyat. Halim also added that the government should ensure that employers do not take advantage of Covid-19 to dictate terms while MTUC’s proposal for a revolving fund to help the workers should be prioritized.