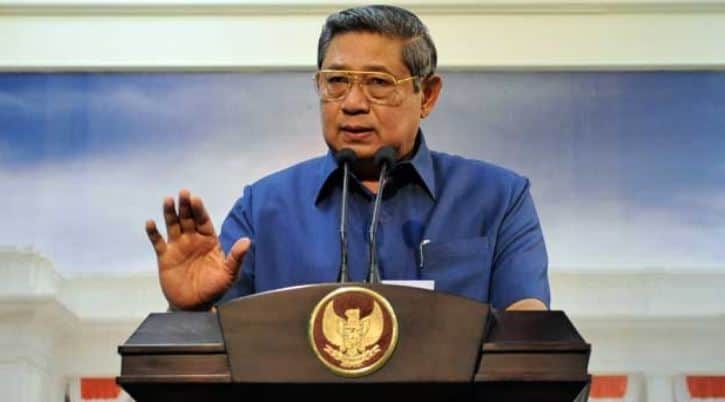 The meeting of the two parties discussed several domestic issues. Two points that stand out are the matter of the Draft Omnibus Law on Employment Copyright and the Simultaneous Local Election in 2020.

“We are always ready to help President Jokowi fully to build this country better,” said SBY as written in a press statement sent by Deputy Chairman of the Golkar Party DPP Nurul Arifin, Thursday (5/3).

Meanwhile, Golkar Party Chairperson Airlangga Hartarto said the meeting was a process of finding common ground between the two parties. Democrats and Golkar are said to have three political similarities, namely real development for the people, respect for democratic values, and building for the welfare of the people.

“At the end of the meeting, SBY said he would give positive input and dialogue about Omnibus Law. The Democrats want to be part of the solution,” Nurul said.

In his trip at that time, Golkar explored the possibility of forming a coalition with Democrats in this year’s elections. SBY invited Golkar to build togetherness for the sake of Indonesia.