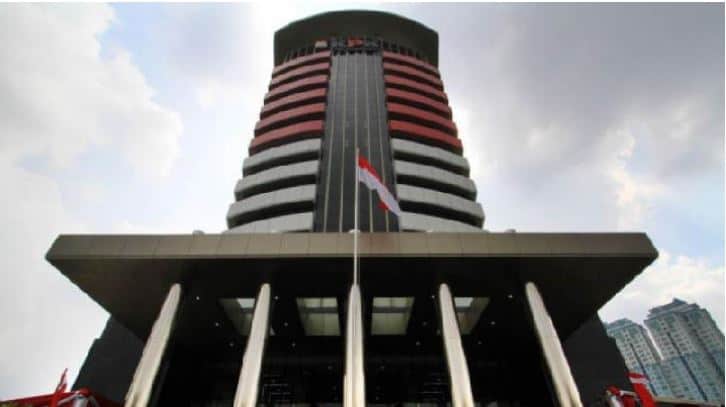 The Indonesian government plans to relocate the capital city and has set a target to implement the move in 2024. Then, the Corruption Eradication Commission (KPK) will oversee its relocation process to avert any corrupt practices.

“The KPK will partake in overseeing preparatory efforts and other related measures for moving the capital city,” Ali Fikri, acting speaker for the anti-graft body, stated in Jakarta, Thursday.

Fikri noted that it was part of the efforts to avoid practices of corruption during the process of relocating the new capital city to East Kalimantan Province, and the KPK would supervise includes infrastructure projects, processes of formulating the concept, etc.

The new capital city from Jakarta will be relocated to parts of North Penajam Passer District and sections of Kutai Kartanegara District, East Kalimantan. The location has a hilly terrain, as it is a former industrial forest with an area of 256 thousand hectares. Also, there is a reserve area, totaling 410 thousand hectares, with a core area of 56 thousand hectares.

There are several clusters which divided from the area of new capital city. Government clusters has an area of 5,600 hectares, and others are health clusters, education clusters, as well as research and technology clusters.

As informed, the cost of developing the new capital will reach Rp466 trillion, of which 19 percent will be sourced from the state budget. Then for the rest will come from partnership and investment, namely the Public Private Partnership schemes, as well as private direct investment and SOEs.