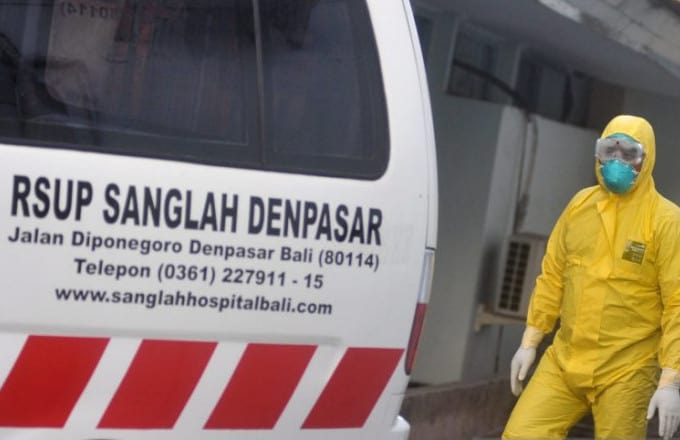 The government has prepared funds of Rp 6.1 trillion for incentive funds that will be given to corona pandemic medical workers. This was the realization of what President Joko “Jokowi” Widodo said about incentives for medical workers to specialist doctors because they had become the frontline in handling COVID-19.

Presented by the president, this plan was finalized and agreed with Minister of Finance Sri Mulyani. Incentives will be given every month.

“Yesterday we had a meeting and it was decided, calculated by the Minister of Finance that a monthly incentive would be given,” Jokowi said on the sidelines of his visit to the Kemayoran Athlete’s Hospital which was made the COVID-19 Emergency Hospital on Monday (3/23).

“Then there will be a death benefit of Rp. 300 million. This only applies to regions that have declared emergency response,” Jokowi said.

Meanwhile, in a separate place, Minister of Finance Sri Mulyani Indrawati explained, later the budget allocated for insurance and medical personnel incentives ranged from Rp 3.1 trillion to Rp 6.1 trillion. Until now, the Ministry of Finance is still finalizing the amount of budget needs and the scheme that will be carried out.

“We are taking into account so that we can immediately provide certainty to all medical personnel, both specialist doctors, general practitioners, nurses, and other medical personnel,” he said in Jakarta, Friday (3/20).

Sri Mulyani also explained, with insurance and incentives it is expected that medical staff can be helped and have certainty in the protection and security of health.