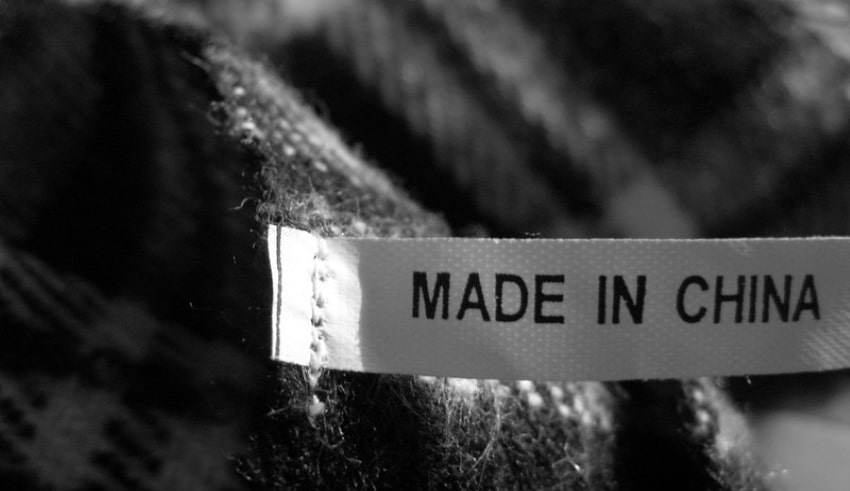 The government of Hong Kong has officially complained about the decision by the Trump administration to mark goods from the city as Made in China rather than Made in Hong Kong.
(C) Flickr, matias ortiz

Hong Kong had previously complained about the American move, which takes effect on Nov 9, 2020. The government of Hong Kong has officially complained about the decision by the Trump administration to mark goods from the city as “Made in China” rather than “Made in Hong Kong,” as the United States and China continue to spar on fronts ranging from commerce and technologies to human rights.

City Secretary for Commerce and Economic Growth Edward Yau met with the Acting U.S. Consul General in Hong Kong, Mr. Paul Horowitz, and asked him to send a letter of protest to Robert Lighthizer, the U.S. Trade Representative. According to a government statement, the US’s unilateral and reckless effort to undermine Hong Kong ‘s status as a separate customs jurisdiction is extremely unacceptable, Mr Yau stated.

Such a move further confuses the economy and threatens the multilateral trade structure that is focused on rules. We would vigorously forward our claims to protect the interests of Hong Kong.

The financial hub had previously protested about the US move, which will take place on November 9. It comes after the Trump administration rescinded the special status of Hong Kong under US rule, part of a pushback against China’s Hong Kong crackdown.

Washington and Beijing are waging a larger tit-for – tat fight about everything from bans on leaders in each other to limits on journalists in both countries. Earlier this week, the US State Department revised its Hong Kong travel advisory focused on China’s enforcement of a national security bill, advising that China is already unilaterally and arbitrarily exercising Hong Kong’s political and security powers.