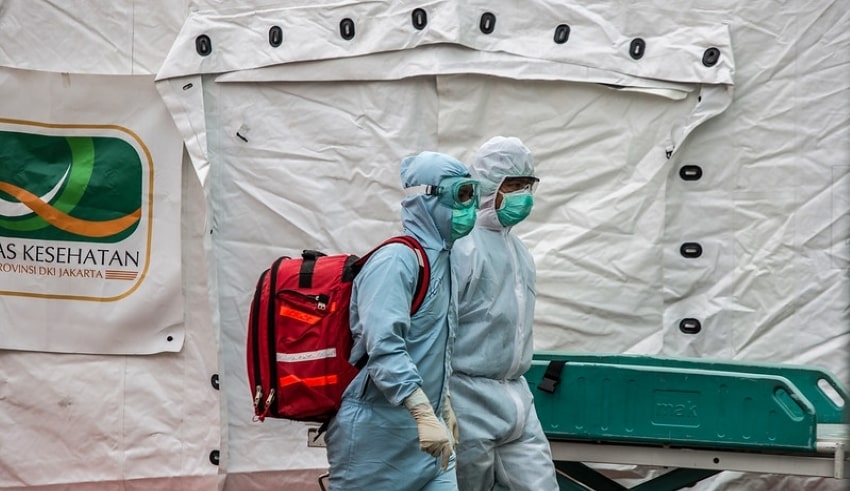 The high number of COVID-19 cases in Indonesia is the thing that made Malaysia prohibit the entry of Indonesian citizens.
(C) Flickr, Asian Development Bank

Previously the Malaysian Government imposed an entry ban on citizens from 23 countries, including Indonesia. The high number of COVID-19 cases in Indonesia is the thing that made Malaysia prohibit the entry of Indonesian citizens.

“Since September 10, 2020, Malaysia imposed a relaxation of the entry ban policy for 23 countries, including Indonesia,” said Indonesian Foreign Ministry Spokesperson Teuku Faizasyah in a virtual press conference on Thursday, September 17.

The policy relaxation was originally intended for expatriates and professional visiting permit holders who had previously received approval from the Malaysian Immigration Department.

“Their submissions must be accompanied by a letter of support from the Malaysian Investment Development Authority or related agencies,” said Defense Minister of Malaysia Datuk Seri Ismail Sabri Yaakob.

Foreign spouses of Malaysian citizens and permanent residents have been allowed to enter Malaysia.

They are allowed to enter Malaysia only for one-way flights and after that, they remain in Malaysia.

Student cardholders from Covid-19 affected countries will also be allowed to enter Malaysia. But the Malaysian Immigration authorities will not accept any new applications for a student pass.

“All categories mentioned must get approval from immigration first,” said Ismail.