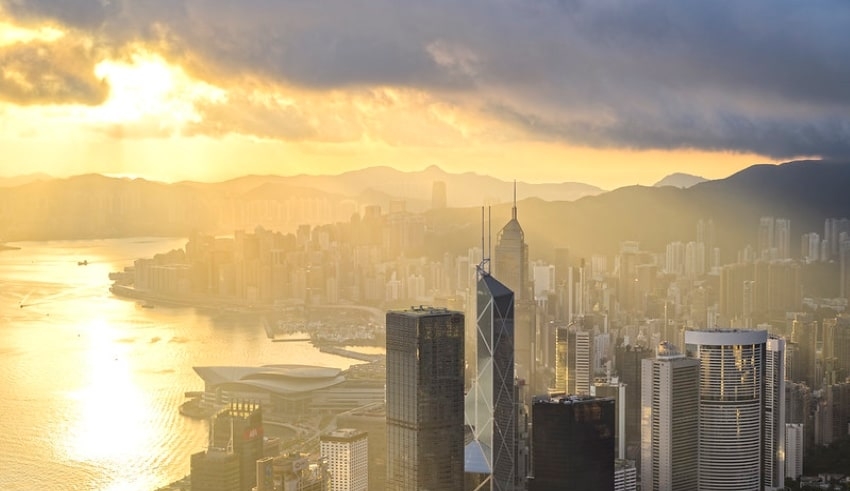 Hong Kong will reduce the required hotel quarantine for passenger flight crews from seven to three days, while cargo crews will be excused, in a small step toward easing the city's coronavirus restrictions
(C) (C) Flickr, johnlsl

ASEAN – Hong Kong will reduce the required hotel quarantine for passenger flight crews from seven to three days, while cargo crews will be excused, in a small step toward easing the city’s coronavirus restrictions, which have transformed it into one of the world’s most secluded locations.

The measures, which take effect in May, would provide “much-needed survival space” for the global financial hub’s aviation and logistics businesses, according to the government.

Hong Kong has also announced that the outbound travel alert on outside nations would be lifted in May, more than two years after it was initially imposed in March 2020.

According to the government, the pandemic conditions in other countries/territories with regular Hong Kong travel have typically been on the decline.

In a second statement, the administration said that the risk of traveling abroad had decreased.

Hong Kong has some of the most stringent Covid-19 regulations in the world. The government announced on April 22 that non-residents will be allowed to enter the city for the first time in more than two years starting in May.

It has also made minor changes to the regulations for airlines carrying infected Covid-19 patients, raising the threshold for stopping inbound flights from three to five infected passengers. From May, a seven-day restriction on particular airline routes will be reduced to five days.

Since early 2020, the densely populated area, a former British colony that reverted to Chinese sovereignty in 1997, has had its borders completely shut, with few flights and weeks of quarantine for newcomers.

The majority of planes arriving in Hong Kong, which prides itself on being an East-meets-West crossroads, come from mainland China and a few other Asian destinations.

Many residents in Hong Kong have been frustrated by the restrictions, as much of the world has already managed to live with the virus thanks to high vaccination rates.

Thousands of people attempting to return to Hong Kong have been hit by last-minute cancellations, leaving many scurrying to find other ways while also ensuring they can acquire a quarantine hotel room due to a lack of availability.

Hong Kong has followed mainland China’s lead in enacting a “dynamic zero” coronavirus policy aimed at preventing all outbreaks. However, the limitations have reduced its appeal as a financial center, while competitors such as Singapore have eased most restrictions.