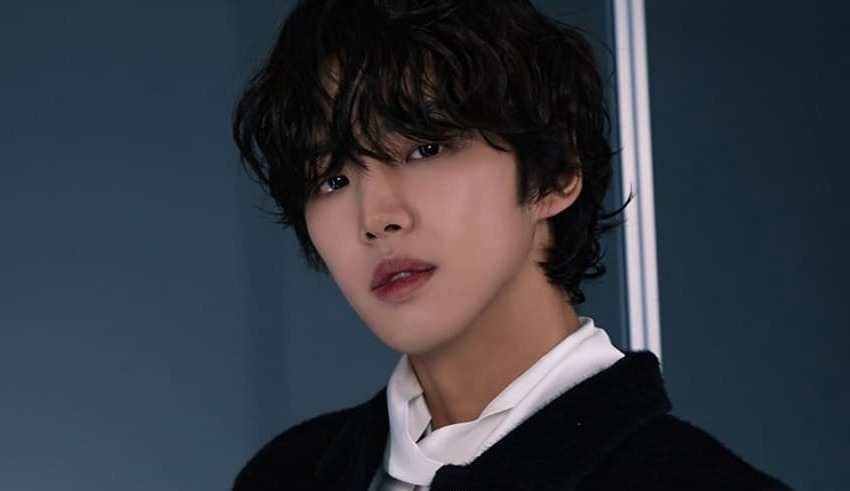 According to Soompi, the famous PENTAGON member, which is the iconic Hongseok, was discharged from mandatory military service early due to medical difficulties.
(c) Reviste KoreanIN

A member of the PENTAGON named Hongseok has reportedly been released from his mandatory military service earlier than expected owing to medical issues, as stated in a report by Soompi.

Cube Entertainment disclosed on Monday, December 26, that Hongseok, who had been assigned to the Wartime Labor Service, had been receiving treatment and counseling while serving in the military “due to symptoms of depression and panic disorder with agoraphobia that he has been suffering from since before.”

“However, as his symptoms have worsened, the military has decided that it is not possible for him to simultaneously continue military life and treatment, so he has been medically discharged,” Cube Entertainment added, apologizing to fans for the unexpected news.

Japan comes back to shock Spain and the top group

What is the La Salle-Schonny Winston drama?

“However, as his symptoms have worsened, the military has decided that it is not possible for him to simultaneously continue military life and treatment, so he has been medically discharged.” The organization has stated that they will “continue to do [their] best for Hongseok to focus on treatment” and recover until they are confident that he will be stable.

In the month of May, Hongseok signed up to serve in the military as an active duty soldier. Fellow PENTAGON member Hui signed up for the military in February of last year, and he is currently finishing up his time in the army. In November of 2021, Jinho was discharged from the military after serving his time.

Hongseok, Hui, Jinho, Shinwon, Yeo One, Wooseok, Yuto, Kino, and Yan An are the nine members that make up PENTAGON. The group made their debut in 2016. Following their introduction in the survival series Pentagon Maker on Mnet, the group eventually came together.