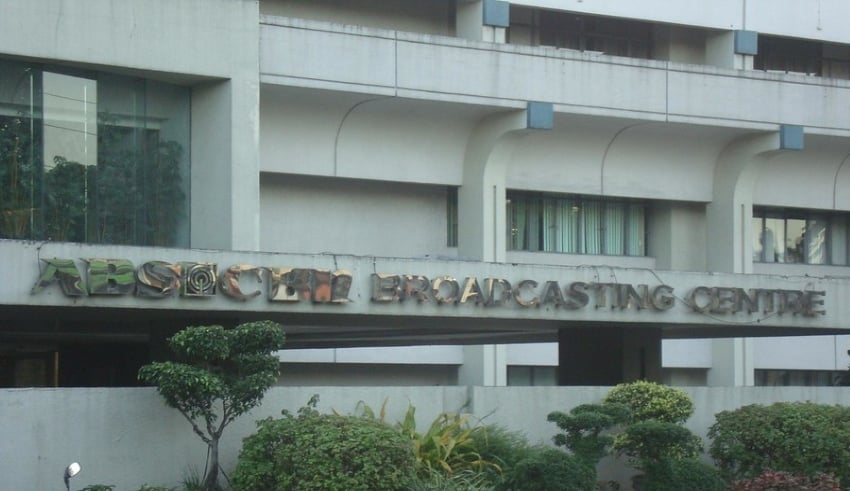 The House of Representatives Committee on Legislative Franchises on Friday denied the franchise bid of media giant ABS-CBN after a series of hearings.
C) Flickr TheGreatRodj

MANILA – The House of Representatives Committee on Legislative Franchises on Friday denied the franchise bid of media giant ABS-CBN after a series of hearings.

In a vote of 70 to 11, the Legislative franchise committee has crushed the network’s hope to continue its operations under a fresh franchise.

According to the legislators, they have voted to deny the application of the network for a franchise to construct, install, operate and maintain broadcasting in the country. The Techinical Working Group also denied that the rejection of franchise renewal be related to press freedom.

The committee will likely adopt the recommendations of the report including a House probe, issuance of Philippine Depositary Receipts (PDRs) for industries wholly owned by Filipinos.

TWG also recommended that relevant committee to investigate in aid of legislation on the digital platform offerings of broadcast entities in order to protect the public interest and ensure that proper compliance with legislative franchises and make ammendments to take into account technological advancements in digital broadcasting technology.

The vote came after the House committee held over 10 hearings touching several issues such as citizenship of Gabby Lopez, alleged labor violations, tax evasion and other alleged political partisanship. House Deputy Minority Leader Carlos Zarate said that ABS-CBN and lawmakers who are for the franchise can re-file for the new bill which will undergo the same process that the recent denied bills for the franchise went through 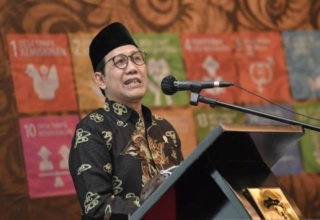 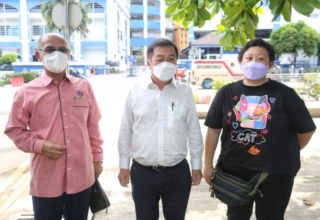