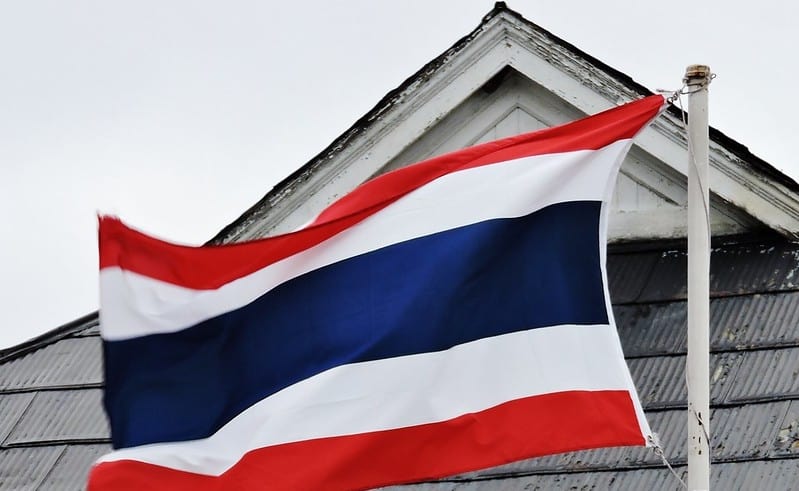 Three cabinet ministers on Thursday declared their resignation from the Palang Pracharath Front, including the finance minister, and a cabinet reshuffle now seems likely with front quotas in place.
C) Flickr, Will

Three cabinet ministers on Thursday declared their resignation from the Palang Pracharath Front, including the finance minister, and a cabinet reshuffle now seems likely with front quotas in place.

Minister of Finance Uttama Savanayana, Minister of Energy Sontirat Sontijirawong, and Minister of Higher Education, Technology and Innovation Suvit Maesincee said they had abandoned the group heading the coalition government. Kobsak Pootrakul, the deputy secretary-general of the Office of the Prime Minister, also withdrew from his party membership.

Their move follows a change of leadership within the party last month that saw Deputy Prime Minister Prawit Wongsuwon rising to succeed Mr Uttama as the new leader and Anucha Nakasai taking over from Mr Sontirat the post of Secretary General.

The Sam Mitr faction, which includes Mr Anucha and Minister of Industry Suriya Jungrungreangkit, helped Gen Prawit in sweeping the community headed by Mr Uttama away from the camp. The four leaders who resigned from PPRP are part of the economic team organized by Somkid Jatusripitak, Deputy Prime Minister. Some PPRP members supporting Gen Prawit have demanded a cabinet reshuffle now that the party has a new leader, but they have been kept guessing by Prime Minister Prayut Chan-o-cha.

Throughout his visit to the Bangkok Post on Wednesday, the prime minister said he would pick the most eligible candidates should he want to reshuffle a cabinet.

Mr Sontirat said that he and his three colleagues left the PPRP with no negative feelings towards the party that he and Mr Uttama had formed to support the climb of Gen Prayut to the prime ministership after last year’s general election.

Gen Prawit said that he appreciated their decision to withdraw from the party, and acknowledged that they had not informed him of the plans beforehand. He refused to comment about a cabinet reshuffle, claiming the decision was up to the prime minister. Gen Prawit expected them to cooperate politically if they decided to set up a new party in the future. The representative refused to comment.