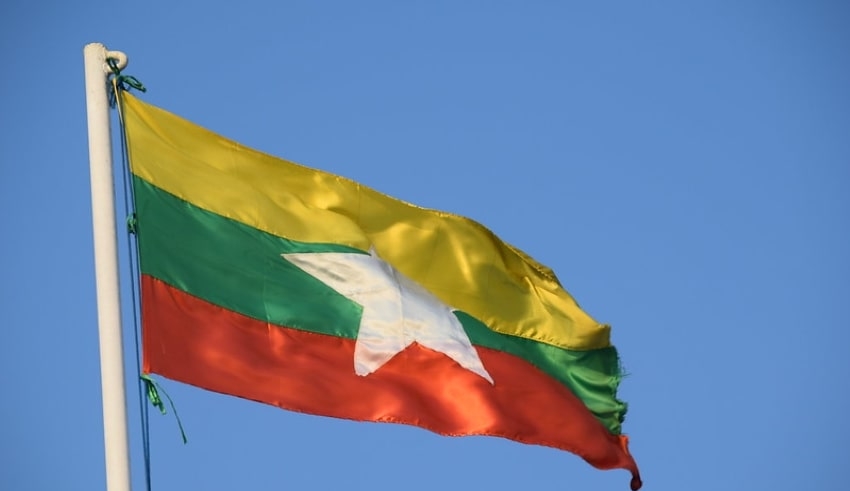 In an ASEAN chairman's statement, Brunei said: "We encourage the pursuance of dialogue, reconciliation and the return to normalcy in accordance with the will and interests of the people of Myanmar."
(C) Flickr, Anne and David

SINGAPORE: On Monday (Feb 1), Brunei, the current chair of the Association of Southeast Asian Nations (ASEAN), called for dialogue between parties, reconciliation, and a “return to normalcy” in the midst of the continuing developments in Myanmar.

This comes after the military of Myanmar seized power in a coup and proclaimed a state of emergency for one year.

#ASEAN encourages #Myanmar to continue to pursue dialogue, reconciliation and return to normalcy in accordance with the will and interests of its people, based on purposes and principles enshrined in ASEAN Charter.https://t.co/GqpPL1CZ4D pic.twitter.com/ZZF4ucNqo8

In the midst of escalating tensions between the civilian government of the country and the military, many Myanmar political figures, including State Counsellor Aung San Suu Kyi and other leaders of the National League for Democracy (NLD), were detained.

In an ASEAN chairman’s statement, Brunei said: “We encourage the pursuance of dialogue, reconciliation and the return to normalcy in accordance with the will and interests of the people of Myanmar.”

The President of ASEAN also noted that the situation was closely followed by the Member States, adding that “we recall the purposes and the principles enshrined in the ASEAN Charter, including, the adherence to the principles of democracy, the rule of law and good governance, respect for and protection of human rights and fundamental freedoms”

“We reiterate that the political stability in ASEAN Member States is essential to achieving a peaceful, stable and prosperous ASEAN Community.”

The Myanmar military said on Monday that in response to “election fraud” Aung San Suu Kyi and other NLD leaders were arrested, handing power to military chief Min Aung Hlaing.

The announcement was made by a presenter on military-owned Myawaddy TV, citing a portion of the military-drafted constitution that enables it to take power in times of national emergency.

Southeast Asian governments released differing comments on the situation earlier in the day.

The Ministry of Foreign Affairs of Indonesia called on Myanmar to comply with the values of the ASEAN Charter, including adherence to the rule of law, good governance, democratic principles and constitutional government.

It also urged caution among all the country’s parties and promoted the use of dialogue to address challenges.

“Indonesia also underscores that all electoral differences be addressed in accordance with available legal mechanism,” said the statement.

Malaysia said that all parties in Myanmar should peacefully settle any electoral disputes. “Malaysia supports the continuation of discussion among Myanmar’s leaders to avoid adverse consequences to the people and state of Myanmar, especially in the current, difficult COVID-19 pandemic situation,” the Malaysian foreign ministry said in a statement.