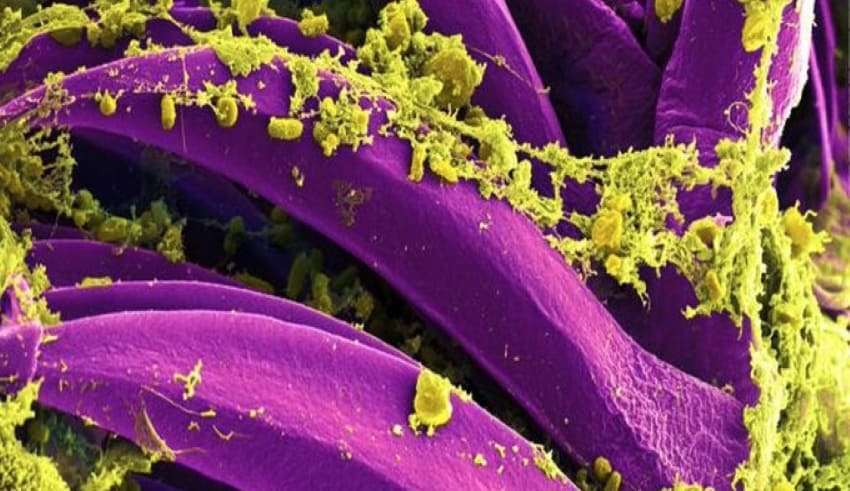 Chinese health officials said a herdsman in Inner Mongolia was believed to be diagnosed with bubonic plague, a reminder of how even though the planet is fighting a pandemic triggered by a novel virus, old risks persist.
(C) CNN

Chinese health officials said a herdsman in Inner Mongolia was believed to be diagnosed with bubonic plague, a reminder of how even though the planet is fighting a pandemic triggered by a novel virus, old risks persist.

The Bayannur City Health Commission said the plague was detected in the herdsman on Sunday and he was treated in a hospital and was in a safe state.

The commission also released a third-level advisory, the second lowest in a four-level scheme, warning individuals against killing, consuming or transporting possibly infected animals, particularly marmots, and reporting any dead or diseased rodents.

Through this, The World Health Organization (WHO) confirmed it was tracking a case of bubonic plague in China after being informed by the authorities in Beijing since a herdsman in the northern Inner Mongolia area of China was reported for getting the bubonic plague at the weekend. Two other cases were confirmed last week in the province of Khovd, in neighboring Mongolia, involving brothers who had eaten marmots which give worries to people.

The WHO has worked in collaboration with the authorities in China and Mongolia. The United Nations health agency said China had notified it of a case of bubonic plague in Inner Mongolia on July 6. But here’s another case found in western mongolia, A 15-year-old boy died of presumed bubonic plague infection in the western Mongolian province of Govi-Altai on Sunday (July 12), according to the National Center for Zoonotic Diseases (NCZD) in the region.

Before his death, the teenager was discovered to have consumed marmot blood, the NCZD said, adding samples taken from him on Monday to the center located in the capital Ulan Bator is anticipated.

The alleged death has prompted quarantine to be placed on five soums in the province of Govi-Altai. Through this, medical representatives are doing their best to get more information and prevent the spread of this new suspected case.