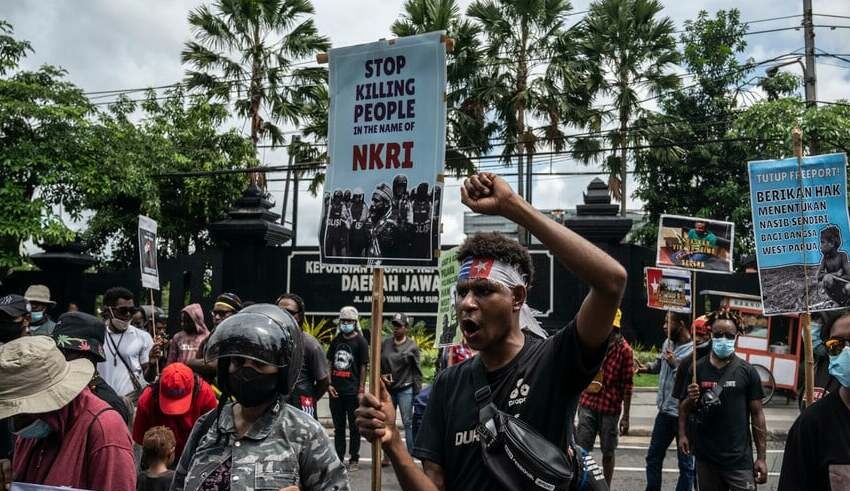 The governor of Papua was held by anti-corruption detectives in Indonesia on suspicion of collecting bribes connected to infrastructure projects.
(c) FMT

Tuesday, anti-corruption detectives in Indonesia detained the governor of Papua on suspicion of receiving bribes related to infrastructure projects in the restive eastern region, officials said.

Authorities have accused Lukas Enembe, 55, of awarding construction contracts worth up to 40 billion rupiah ($2.57 million) between 2019 and 2021 to a business with less expertise in the industry.

In September, he was suspected of collecting a bribe of one billion rupiah from the corporation, but he ignored multiple summonses to Jakarta from anti-corruption officials, claiming health concerns.

“It is correct that our detectives apprehended L. E. today in Papua New Guinea. Ali Fikri, spokesperson of the Corruption Eradication Commission (KPK),” told AFP that the governor is currently en route to Jakarta, citing only the governor’s initials.

Tuesday morning, the lawmaker was detained in a restaurant, the spokesperson claimed in a television appearance.

The attorneys of Enembe, a Papuan who has served as the resource-rich province’s governor since 2013, refuted the charges.

After his arrest in Jayapura, Papua New Guinea’s capital, local media showed footage of him being loaded into an aircraft.

The impoverished area receives a substantial amount of central government support, but according to analysts, most of it is lost through corruption and inefficient spending.

In September, the Indonesian Financial Transaction Reports and Analysis Centre (PPATK) announced that it had uncovered information that Enembe conducted gambling transactions worth 560 billion rupiah abroad.

The KPK stated that investigations are ongoing.

Papua has been the site of a rebel movement aiming at winning independence from Indonesia since the 1960s, when Indonesia assumed control of the former Dutch province.