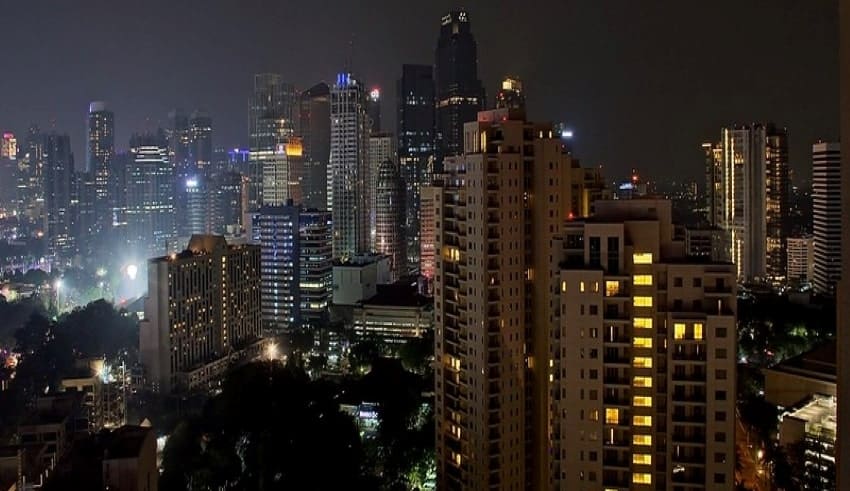 “Meanwhile, economic life continues to decline. Next month it is almost certain that there will be an economic recession in Indonesia 99.9%,” said Mahfud when giving a speech at the Yogyakarta artists and cultural gathering event at Warung Bu Ageng, Jalan Tirtodipruan, Mantrijeron District, Yogyakarta City, Saturday, August 29.

A senior economist from University of Indonesia  Faisal Basri said, said that a strong economic recovery would come naturally

“We are afraid that the government’s policy response does not care about COVID-19 by heavily emphasizing economic recovery. We should have controlled the virus spread first before the economy would grow. If the cases declined, the economy would automatically pick up” Faisal said.

Indonesia saw a new high in its daily coronavirus cases on Friday with 3,003 more cases for a total of 165,887, as worst-affected provinces reported a spike including another highest single-day rise in Jakarta. Indonesia’s economy shrank by 5.32 percent in the second quarter this year, the worst since 1999.

Faisal also said, adding that the contraction was a result of the “government’s incompetence in handling the pandemic”.

According to Faisal, the government should follow countries like Singapore, Malaysia, and Thailand by prioritizing the pandemic response over the economy, and by doing that could allow the economy to recover at a faster pace.

Faisal also told the House of Representatives Commission VI overseeing trade, industry, and state-owned enterprises that the government does not have a strategy at all in handling the pandemic apart from waiting for a vaccine.

The rising case numbers in recent months have shown that the government’s plan such as campaigning heavily on the new normal protocols has yet to be effective in reducing the spread of infections.

Institute for Development of Economics and Finance (Indef) senior economist Enny Sri Hartati said that an economic recession is not doomsday and not something that we need to be scared of.

Besides, Yusuf Rendy Manilet, Center of Reform on Economics (CORE) economist, stated that the impact of the economic recession is the weakening of purchasing power. This began to appear when economic growth contracted in the second quarter of 2020 to minus 5.32 percent.

Bappenas Strengthens to Fortify the Economic Development This Year