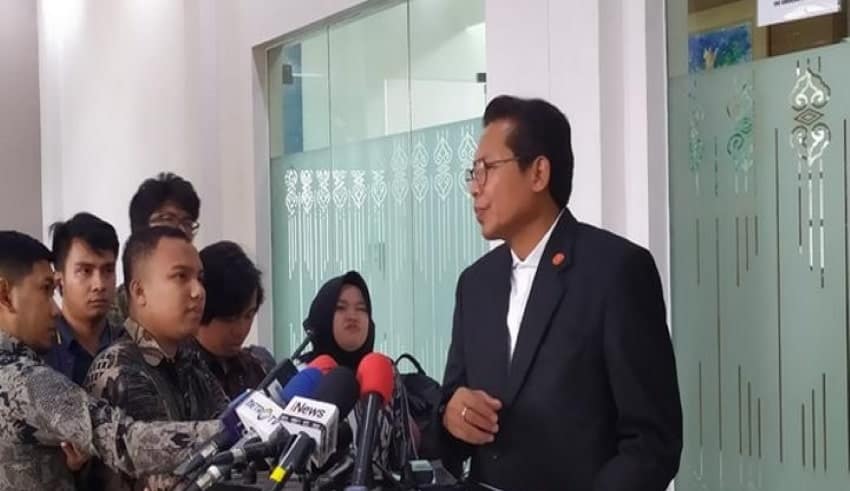 Jokowi's spokesman Fadjroel Rachman said that influencers were among key opinion leaders for society following the development of the digital transformation era and economy.
(C) Tempo.co

In recent times, influencers have become the subject of discussion, after Indonesian President Joko “Jokowi” Widodo invited them to the Presidential Palance and acknowledged that there was a budget for influencers.

Jokowi’s spokesman Fadjroel Rachman said that influencers were among key opinion leaders for society following the development of the digital transformation era and economy.

He said that in democratic governance, being digitally active is needed as a bridge communication between the government with the citizens.

“In the context of democratic governance, the middle class, a social group that is very active in the digital world, is always needed as a communication bridge between government policies and all citizens. Therefore, digital actors who are key opinion leaders are very active in taking an important role in public policy communication, “said Fadjroel, Monday, August 31.

Fadjroel also believes that the influence of influencers on social media can convey messages effectively and also cannot be denied when the era has entered the era of digital transformation and democracy.

Fadjroel said that President Jokowi had also stated that Indonesia had to carry out digital transformation. Therefore, he mentioned that there are many parts of the policy strategy that need to be based on the digital system and society.

The Siberkreasi Program initiated by the Ministry of Communication and Informatics or was hit with issues related to influencers on social media. Kemenkominfo explained that the program was a national digital literacy movement that had become an epidemic of collaboration with 108 institutions and communities. The training is also aimed at the community.

Meanwhile, a political observer of Al Azhar University Ujang Komarudin said that it indicates the government’s unconfident of its performance by hiring buzzers and influencers.

Thus, it would be inappropriate if the government manipulated public opinions by hiring them.