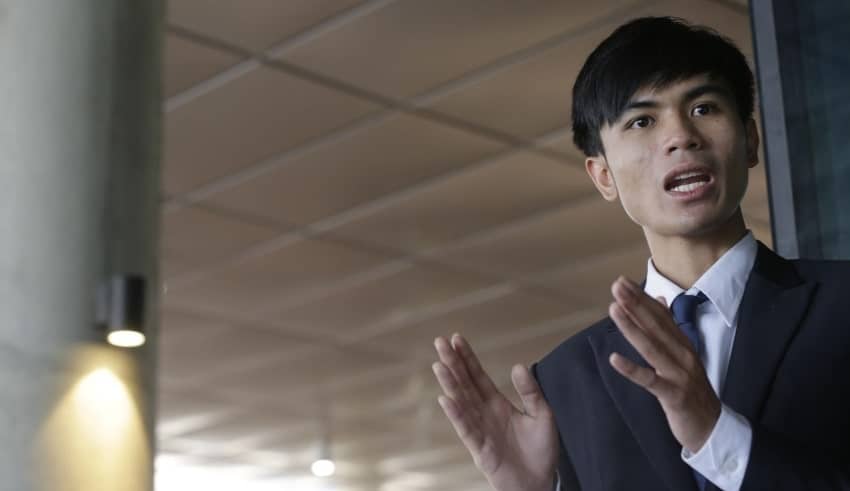 Here’s something new, not only did the new series of protests shake up political stability and deepen the divide between the younger and older generations, they also drove a wedge between the teachers and the students.

As student demonstrators lift their movement against the establishment to oust the government and press for sweeping democratic changes, some teachers and schools opposed the students by forbidding them to use campuses to drive their political cause forward.

According to the Unusual International Community (UNG), which promotes students to take part in social reform, and the Students’ Association in Thailand, there have been over 100 cases of schools and teachers bullying students after coming out to demonstrate against the government. UNG, which has been instrumental in involving young people in their social development program, sent a petition to Minister of Education Nataphol Teepsuwan last week asking the Government to protect the rights and protection of student demonstrators. UNG also demanded that the ministry discipline teachers and other educational workers who hit students for voicing their political opinion.

Mr Nataphol had earlier vowed to grant students the freedom to express their opinions. In a special interview with the Bangkok Post, UNG head Narubet Rakwijit reported that more than 109 schools have threatened to reduce test scores and cut protesting students’ scholarships.

Schools can provide students with a safe space for sharing ideas and participating in debates, where they can develop their communication and negotiation skills and help find constructive solutions to the problems they face.

Among many in the older generation, the recent youth movement has caused distress and consternation, including Prime Minister Prayut Chan-o-cha, who admitted that he was worried about the rising student rallies for pro democracy. For many adults, including those in authority, this is the first time they have seen an open revolt by a group under their influence that they once had.

The youth movement draws retaliation from adults, including their teachers