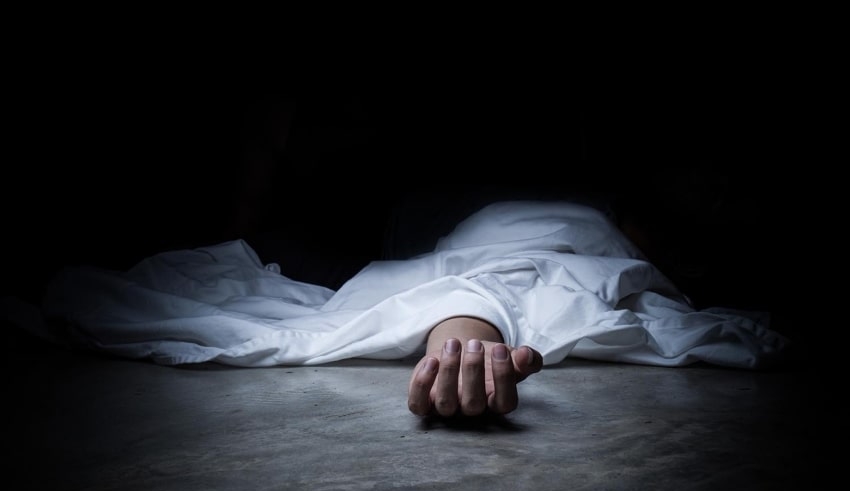 “The team has departed since Sunday directly to Hitadipa District to carry out a deepening and investigation of the shooting incident of Pastor Yeremia Zanambani,” said Head of Information at the XVII / Cenderawasih Military Command, Lt. Col. Arm Reza Nur Patria, Tuesday, September 22.

Reza also expressed condolences from Herman for the shooting incident that happened to Yeremia.

There are two different versions of the chronology regarding the shooting of Yeremia. First, the TNI said that the perpetrators of the shooting were members of the Armed Criminal Group (KKB). Second, local religious leaders suspect personnel of the TNI as the party responsible for the incident.

Yeremia Zanambani was a pastor and chairman of the Hitadipa area, Intan Jaya Regency who is considered an evangelist with integrity and a Bible translator into the Moni language.

Meanwhile, Executive Director of Amnesty International Indonesia, Usman Hamid, considered that the shooting that occurred showed that the country failed to bring peace in Papua.

“Since the beginning of the year, there have been at least 15 cases of shootings outside the law there. When can Papuans be free to live in peace?” Said Usman, Tuesday, September 22.

“Based on reports from the leadership of GKII (Gospel Tabernacle Church of Indonesia) and the Papuan media, it suspected that the Indonesian Military troops were shot during a military operation on Saturday, September 19 when he was going to his pig pen,” said Gomar, Monday, September 21.

He also demanded the President to order the National Police Chief to investigate the case thoroughly and if the perpetrators of the shooting were the TNI to stop all forms of military operations.

The Papua Regional Police has also sent a team of investigators to Bomba Village to ask for information from Jeremiah’s wife. Religious leaders in Papua are also advised not to carry out many activities outside the house.

On the other hand, the police also denied that the shooting carried out by Indonesian Military personnel. According to the statement from the Head of Public Relations of the Papua Regional Police, Senior Police Commissioner Ahmad Musthofa Kamal, that there was no TNI and National Police personnel stationed in Hitadipta District, Intan Jaya Regency.