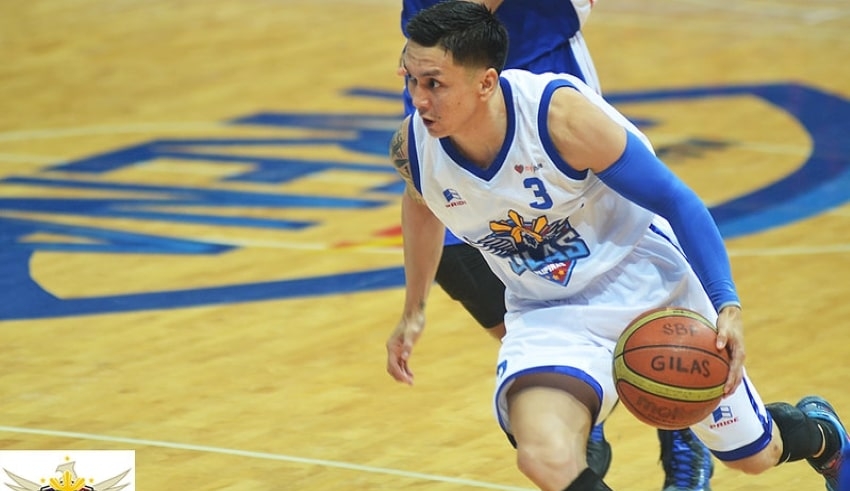 METRO MANILA – GILAS Pilipinas icon and former PBA MVP Jimmy Alapag and his family left the country for the U.S on Tuesday amid the rising cases being recorded in the country brought upon by COVID-19 pandemic.

Dy said that they are waiting to board fo LA.

The departure to the US came in a week after  Alapag’s wife, actress and TV host LJ Moreno, suffered a miscarriage on her sixth week into her pregnancy.

The couple did not mention and announced their migration plans on their social media but LJ promised that they will be sharing some updates on where they will be moving.

LJ reposted on her Instagram account a video taken by her brother  where she can be seen entering the Ninoy Aquino International Airport with Jimmy and their children.

He won the Rookie of the Year, six championships, mvp honors in 2011, twice Final’s mvp and 2011 best player of the conference award. He was recently included on the PBA’s 40 Greatest Players of all time.