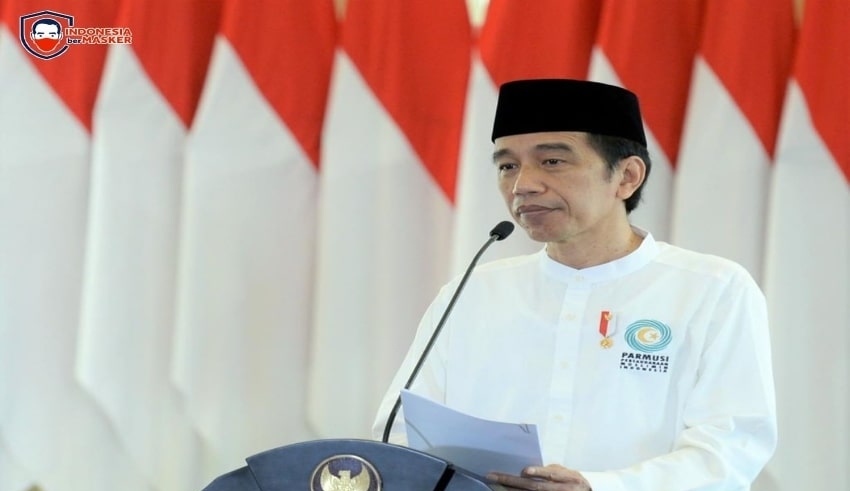 President Joko ‘Jokowi’ Widodo said that the Indonesian nation and other nations were facing a very tough trial. Millions of people around the world exposed to COVID-19.

Jokowi also said world economic growth had slowed down due to the COVID-19 pandemic and the economic growth of the number of large countries had decreased significantly since the outbreak.

“The Parmusi Congress held in a different atmosphere amid our nation facing the immense trial of God and human beings around the world are also facing the same thing, the threat of the spread of COVID-19. Millions of people exposed by the COVID-19, ” said Jokowi when opening the central board of the Indonesian Muslim Brotherhood (PP Parmusi) Congress at the Bogor Palace, West Java, Saturday, September 26.

Jokowi said, this one of the real impacts of the corona pandemic and felt by countries in the world. He explained that, as of September 26, 2020, currently the number of people exposed by COVID-19 in 215 countries had reached 32.7 million people. Meanwhile, in Indonesia, it has 266,845 people.

Along with efforts to maximize the number of cured cases, Jokowi said that in Indonesia, the rate of recovery continued to increase, with the last figure on September 25 recorded at 73.5 %.

“Whereas previously in the first quarter we still grew positively 2.97 percent. This is the situation I convey as there are many people losing their jobs around the world and struggling to survive,” said Jokowi.