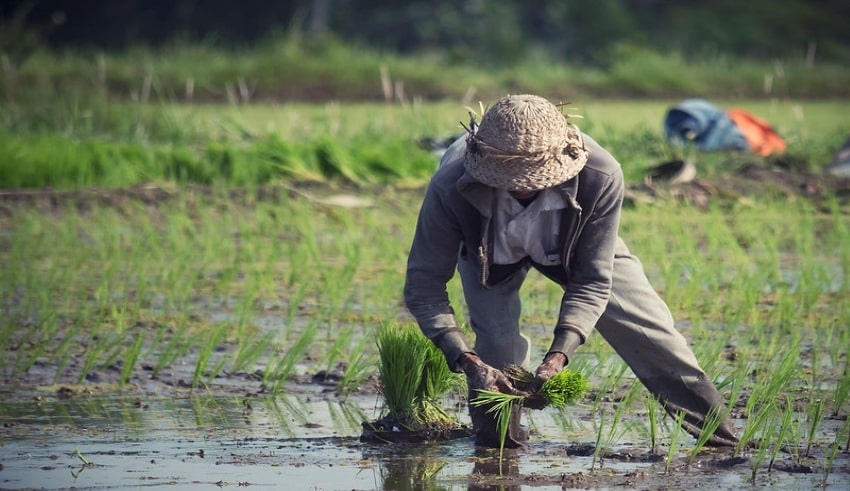 Minister of Defense Syahrul Yasin Limpo confirmed the availability of rice for national needs until the end of the year.
(C) Flickr, Massimo Verduri

In a coordination meeting for the leadership of the Committee for Handling COVID-19 and National Economic Recovery (PC-PEN) of the Ministry of Institutions 2020, Minister of Defense Syahrul Yasin Limpo confirmed the availability of rice for national needs until the end of the year.

“The first planting season from January to June 2020, there were 23 million tons of carry-over rice, and the community consumed around 15 million tons. Alhamdulillah (praise be to God), the stock from July to August was 7.83 million tons of rice,” Syahrul said in his official statement, Friday, 25. September.

During Planting Season II, Syahrul said he would pursue production from the existing 7.5 million hectares of land. About 87 percent of the land planted, with an estimated yield of over 15 million tonnes.

“With the existing stock, until the end of the year we will have sufficient rice stock,” said Syahrul.

Even so, Syahrul emphasized, the ongoing production process needs to be accompanied by massive absorption to maintain the stability of the price of rice at harvest time.

Syahrul said the development program for other agricultural commodities such as corn, horticulture, chicken meat, and eggs was running according to the planning target.

“We have to intervene and have to prepare our absorption capacity, not only with Bulog but with the synergy of other ministries, as well as State-Owned Enterprises (SOEs) there are Berdikari, Farmers, and others,” he said.

“I hope KUR prepares to buy agricultural machine tools, which one province will be provided Rp 1 trillion incentive. Large tractors, mills, RMU, rice mills. We have 186 mills, 80 percent of which are out of date. If this given on a credit scale and it rotates, this in a year at the latest will produce,” explained Syahrul.

The intensive given for the production with KUR, Syahrul is optimistic that the mechanism applied will be able to reduce the loss rate in production which is usually in the range of 9 to 13 % to become 3 to 4 %.