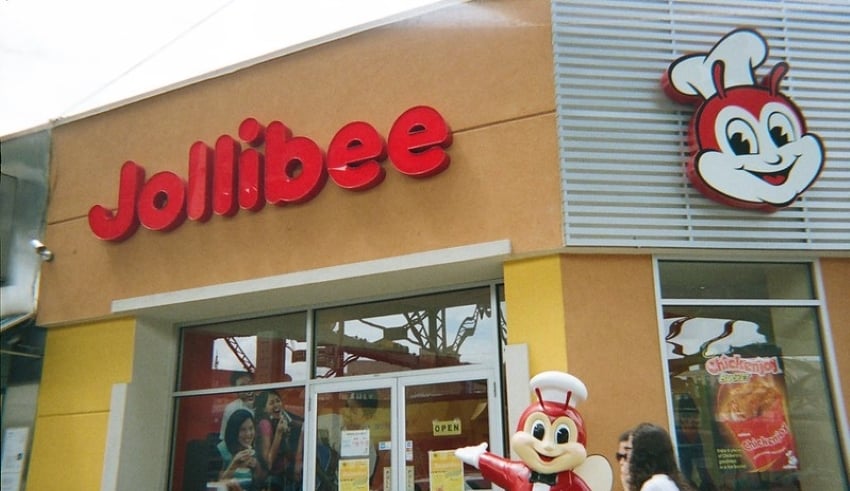 JFC net loss in the second quarter was P10 bil compare to the P1 billion income.

The countrywide sale for both franchise and company owned were also down by 24.5% to P85.8 billion and 48.4% down to P30.7 billion in the second quarter due to the government impossed lockdown measures.

JFC chief executive officer Ernesto Tanmantiong said that they were expecting the latest results to be as bad. According to JPFC they are now focusing on rebuilding their business together with major cost improvement through their business transformation program.

The company expects to improve their sales in the coming months as they launch new products, marketing campaigns and expansion of new stores in USA, Vietnam, China and Malaysia.

JFC Group’s stores worldwide were forced to temporary closed 50% of its operations but at the end of the quarter, around 88% of the store were open.

The stores in the country relied heavily on the on delivery and take-out businesses to accomodate the new normal however revenues decreased by 46.3% compared to the year prior. Mayors in the Metro Manila preferred localized hard lockdowns to minimize the impact of the pandemic to the economy.