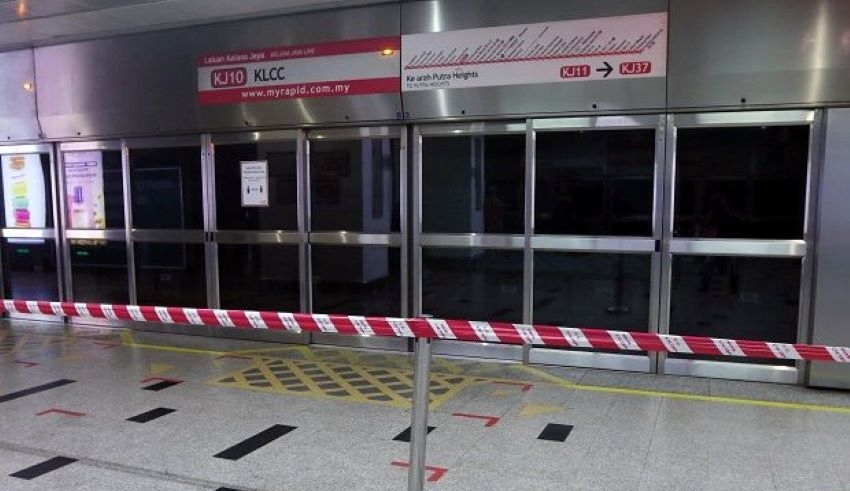 According to him, once the regulator Land Public Transport Agency (APAD) has given the go signal for the KJL to continue and once the line between KLCC and Kampung Baru stations has been cleared, the LRT operations will go back to its usual business. He also added that the clearing operation was estimated to last for three days starting from May 25 but is expected to be completed almost a day earlier than the estimated time period.

In a social media post he made today, he wrote that he is satisfied with how the ongoing debris clearing operations have been swiftly being taken care of. He also said that it was being dealt with in an orderly manner. The two trains that are involved in the accident will also be transferred back to the KJL depot tonight in a controlled manner for the trains to get repaired at the end of the line’s service period.

Prasarana will be conducting tests without passengers using the replacement trains during the non-operational hours of the train to make sure that the entire line will be safely operated especially the line where the accident occurred.

Wee also mentioned that in order for the passengers to stop getting inconvenienced due to the incident, he said that all of the 58 trains are being looked forward to get back in operation again very soon.

The holdup that was caused by the May 24 incident will get resolved after the repairs have been completed on the dual track as the LRT services will be back to normal. He pointed out that the Operation Control Centre (OCC) is currently doing very well in terms of signaling, communications and with the safety of the passengers being always the priority. He then asked for the train commuters to be more patient as they get things back to normal.