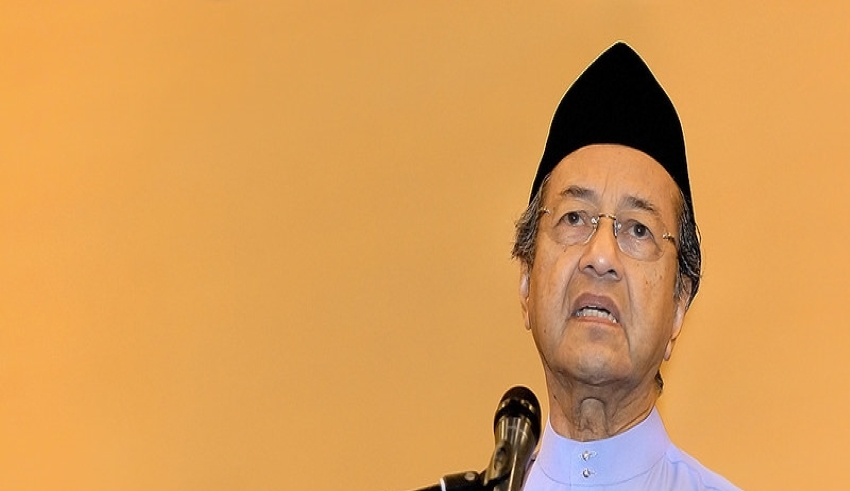 The exit from the party was led by its leader division chief Baser Senin while eight of the 13 branches under the section were also affected after citing loss of confidence the party president and prime minister Tan Sri Muhyiddin Yassin.

Baser, in a statement issued today, said that the reason why they left the party is that they felt the central leadership has betrayed the mandate of the people.

They don’t support Muhyiddin’s decision to remove Mahathir and others who struggled until they have taken back the government.

The former division also confirmed that those division members who left have pledged support to Dr. Mahathir. They also didn’t rule out neither confirmed on whether they would be a member of Dr. Mahathir’s new party.

Baser also hopes for Bersatu to re-evaluate and return to champion the original objective to fight kleptocracy and fulfill Dr. Mahathir’s aspirations.

Last Friday, Dr. Mahathir announced that he will form a new political party and will be independent. He vow not to support the current ruling party Perikatan Nasional (PN) or his former coalition the Pakatan Harapan (PH). The main objective of the new party will be focused on fighting corruption.