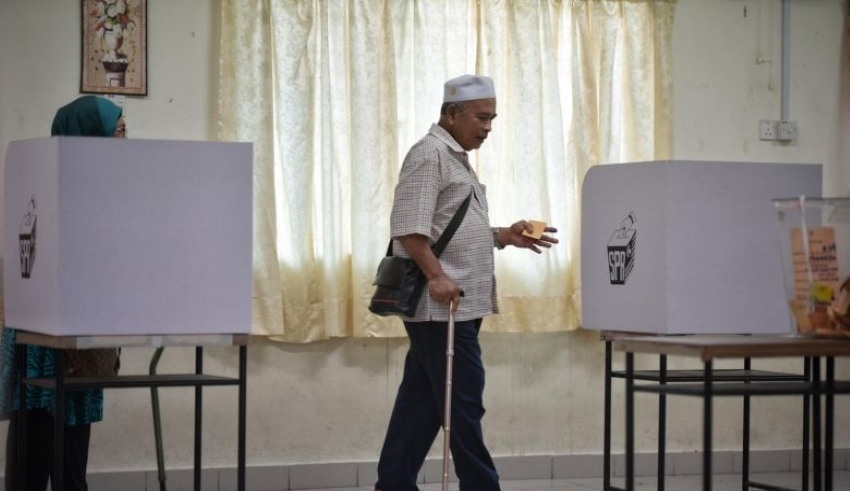 Minister in the Prime Minister’s Department Datuk Takiyuddin Hassan told the parliament that if snap election was called, it would cost the government RM1.2bil.
(C) The straits times

PETALING JAYA – Minister in the Prime Minister’s Department Datuk Takiyuddin Hassan told the parliament that if snap election was called, it would cost the government RM1.2bil.

Takiyuddin said that the additional cost is maily due to the Covid-19 pandemic and the measures needed to put in place to have a safe elections.

“..If the government is to have a nationwide election during Covid-19, it would cost RM1.2bil as all standard operating procedures (SOPs) need to be followed.” Takiyuddin added.

The previous Pakatan Harapan administration, He said that the Election Commission would not avail the services of the Attorney General’s Chambers (AGC) for election petition claims instead EC would just appoint private sector lawyers to represent them in case there was a petition.

Barisan Nasional administration on the otherhand, decided that Attorney General’s Chambers would represent EC in all election petition cases. The current government Perikatan Nasional expressed that ACG has enough expertise to represent the Election Commission should there be petition.