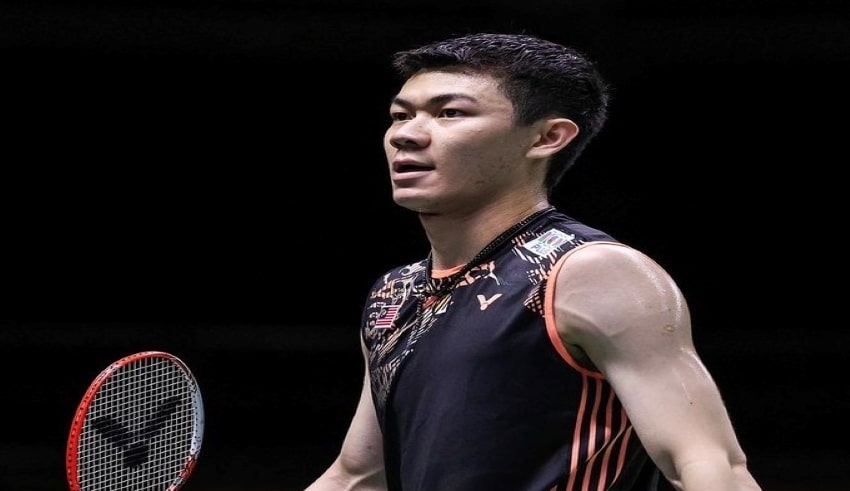 Malaysia – At the Impact Arena in Bangkok, Malaysia’s best male singles shuttler, Lee Zii Jia, opened his campaign for the Thailand Open 2022 with an easy victory over Ade Resky Dwicahyo of Azerbaijan.

In the first round of competition, the sixth-seeded shuttler defeated the Azerbaijani shuttler who was born in Indonesia by scores of 21-19 and 21-9. The match lasted for 36 minutes.

After taking the lead in the first set, the 24-year-old player saw some resistance from his opponent, which resulted in the score being knotted at 15-15 before the race to a 21-19 finish.

In the second set, Zii Jia pushed on with more effort and determination and won by a score of 21-9 to pull away.

In the following round, Zii Jia is scheduled to compete against the German shuttler Kai Schaefer.

Liew Daren, a professional shuttler, defeated Prannoy H.S. of India in an hour and five minutes, 21-17, 15-21, 21-15. This victory sent Liew Daren through to the second round of the competition.

In the following round, Daren will compete against another Japanese opponent named Koki Watanabe.

However, the Taiwanese shuttler Wang Tzu Wei was able to defeat the up-and-coming Malaysian shuttler Ng Tze Yong in the rubber match.

While this was going on, the independent mixed doubles duo of Goh Soon Huat and Lai Shevon Jemie advanced beyond the first round of the Thai Open.

In the first round, the pair defeated Vinson Chui-Jennie Gai of the United States 21-13, 21-12 in a match that lasted for a total of 25 minutes.

Ishaan Bhatnagar and Tanisha Crasto of India will be the opponents for the sixth-seeded pair when they go on to the next round.

Tan Kian Meng and Lai Pei Jing, a pair of independent competitors, were unable to go beyond the qualifying round.

In other news, the top player in the national women’s singles competition, S. Kisona, was eliminated in the first round after suffering a three-game defeat at the hands of an Indonesian opponent, Ruselli Hartawan, in a match that lasted 59 minutes.