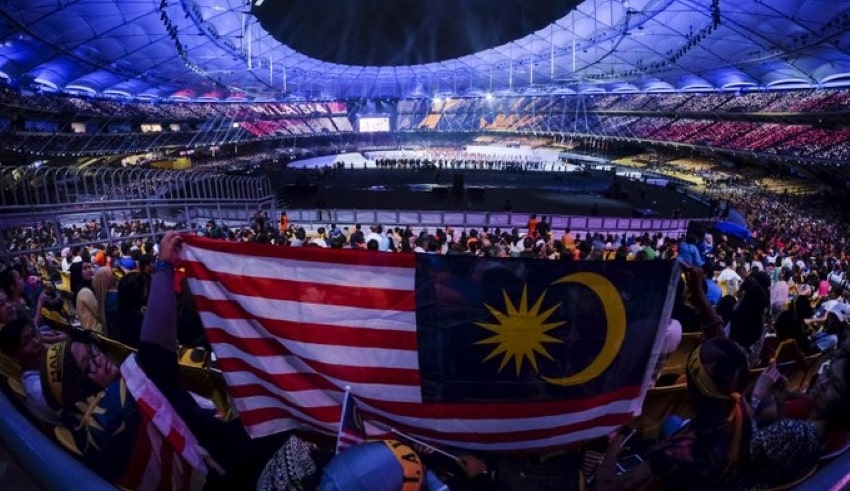 As the 31st Southeast Asian (SEA) Games starts its 13th day today, all eyes will be on whether the national contingent will meet the 36 gold medal objective.
(C) BFM

Malaysia – As the 31st Southeast Asian (SEA) Games starts its 13th day today, all eyes will be on whether the national contingent will meet the 36 gold medal objective.

Malaysia is only two gold medals short of achieving the aim, having collected 34 gold, 38 silver, and 73 bronze medals to maintain sixth in the overall medal rankings.

As our national athletes participate in the finals of numerous disciplines today, it is anticipated that the good performance in karate and shooting may be maintained, as well as some potential gold medal shocks.

The gymnastics and archery teams, on the other hand, shined brightly yesterday, each winning two golds.

The national rhythmic gymnastics team, led by Koi Sie Yan, played up to its reputation as a regional powerhouse by winning gold medals in both the all-around team event and the all-around individual event.

Meanwhile, the national Under-23 football team’s bid for the mother of all medals at this year’s SEA Games was dashed when they lost 0-1 to reigning champions Vietnam in the semi-finals yesterday night. The 11-year wait for a SEA Games football gold medal would be prolonged for another two years as a result of the defeat.