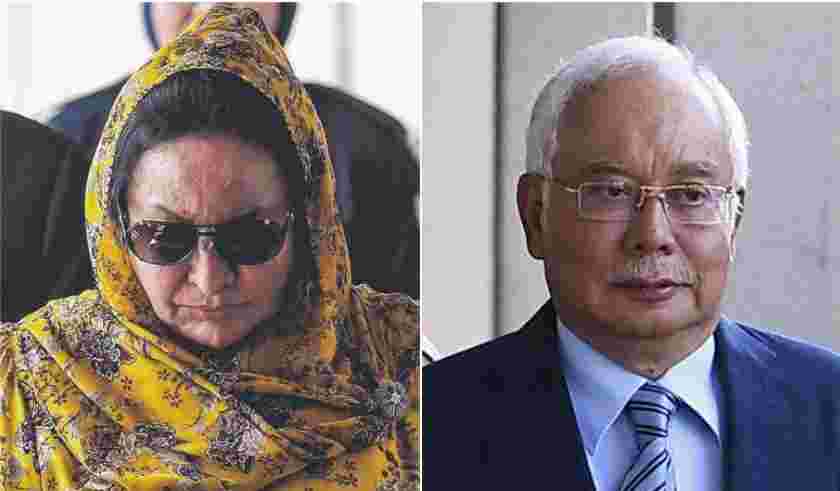 Mahdzir, testifying as the fifth prosecution witness in Rosmah’s bribery trial, was asked to identify who were the voices that was heard in an excerpt of the audio clip which featured the phrase “Can I advise you something?”

The former education minister confirmed that he had dealt with Najib multiple times during his stint as a member of the administration.

After the court briefly played an audio clip from the recordings, Mahdzir identified the first male voice as Najibs’ and also confirming the other female voice belonging to Rosmah.

Rosmah’s lawyers objected the recordings being played and question its authenticity however Sri Ram explained that the purpose of playing the audio clip was only to have Mahdzir verify the voices in the recording and not verify the authenticy of the clip. The trial resumes today.

Latest News From Malaysia, All News About Asian Politics