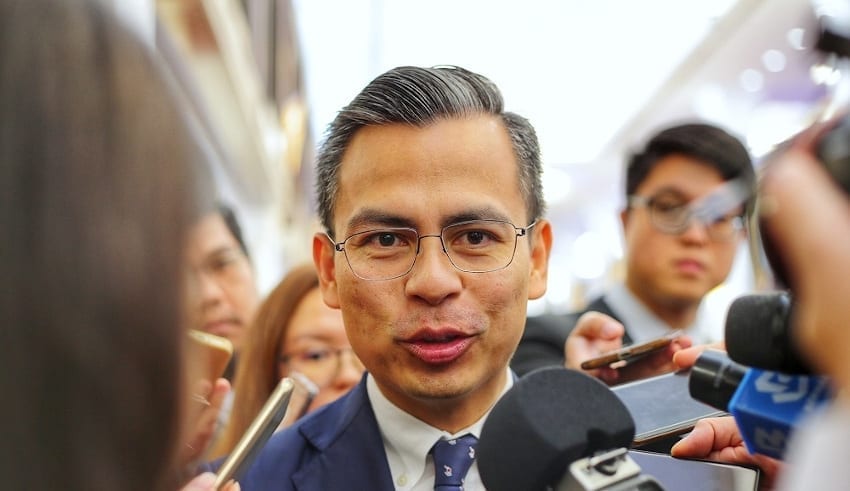 The Lembah Pantai MP claimed that 3 out of 4 of them had signed statutory declarations (SD) in support of former prime minister Tun Dr Mahathir Mohamad on February 29 – a day after Pakatan Harapan claimed they have majority support of the MP after the Agong appointed Muhyiddin as the eighth prime minister.

“Some people on Dr Mahathir list are now in Muhiyiddin’s Cabinet.The MACC should investigate if the jumping to other party comes with perks.”

PH also released a list of the 114 MPs who signed in support of Dr Mahathir. In a Cabinet line-up announced by Muhyiddin yesterday, several MPs that were included in the list are Eddin, Ranau MP Jonathan Yasin, Selangau MP Baru Bian as well as Kota Marudu MP Maximus Ongkili.