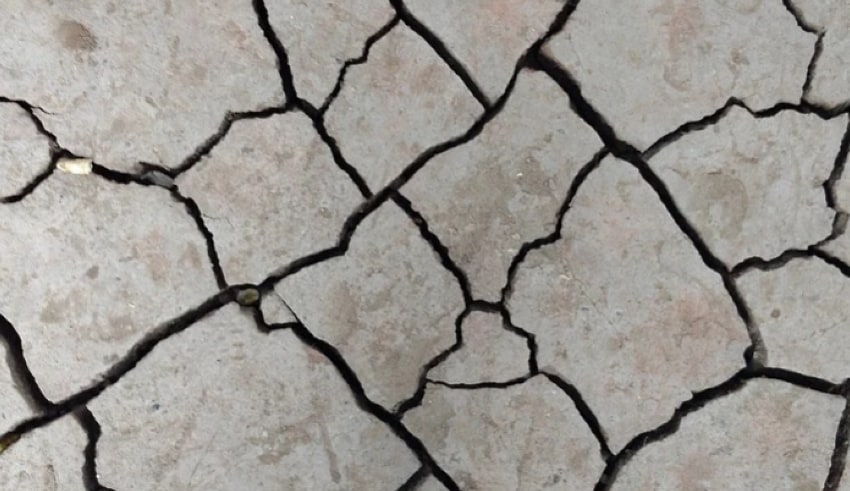 According to state seismology bureau, the quake’s epicenter was located 16 kilometers southwest of the municipality. Intensity 6 was felt in Baler, Aurora while Intensity 5 was felt in the province’s municipalities of Dipaculao and Maria Aurora.

The other reported intensities and areas are:

The quake, which struck at 10:10 a.m hit about 16 km southwest of the San Luis town at a depth of 7KM. It was initially reported as a magnitude 5.1 but later upgraded to magnitude 5.4. Phivolcs said that damages and aftershocks are expected.