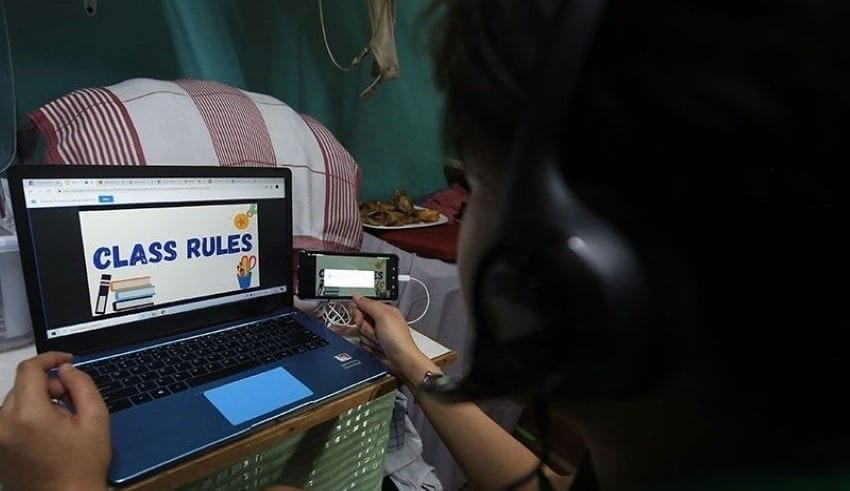 METRO MANILA – Palace on Monday, depended the the Department of Education (DepEd) from the public’s criticism that it is promoting “blind obedience” to the government but including materials in the modules that discourages students from joining protest and rallies.

The module in question, was being used in the media literacy subject of Grade 12 students, contain pictures of protesters with the question: “If given the chance, will you join this rally? Why or why not?” The answer shown in the module was: “No, because the government has really  doing their best for all the Filipino people and their constituents.”

According to the Commission on Human Rights (CHR), critical thinking should be developed among children, especially when it comes to national issues and their love for the country and that it is not limited to mere obedience but rather manifested through the collective tackling of issues of the community and the country.

He added that DepEd will be in a better position to answer this issue. That the module is for younger students and not older students. The DepEd supervises elementary and high school students and that they should not attend protest for now.

Roque reiterated that the right join peaceful demonstrations are guaranteed by the constitution and that the government are just protecting those who cannot make decisions on their own, the minors and the children. DepEd has been distributing modules to the student as the government has prevented to hold face-to-face classes to curb the spread of the virus.