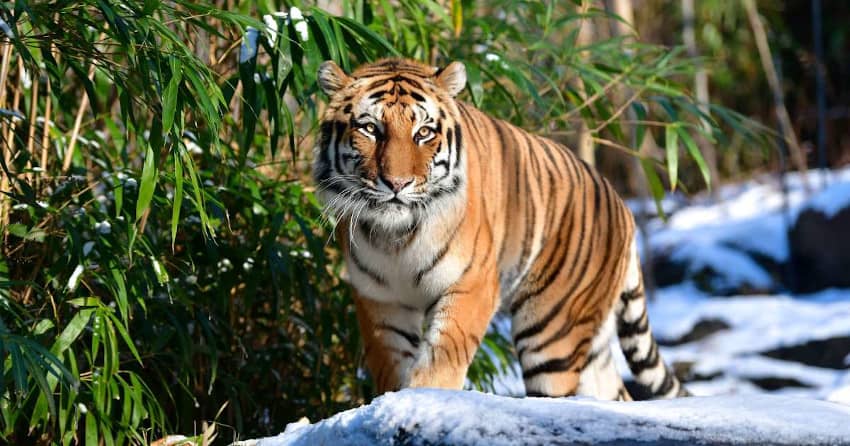 NEW YORK – A tiger at the Bronx Zoo in New York City has tested positive for the new coronavirus. A first  case of a human infecting an animal in the United States, the zoo said on Sunday.

Nadia, along with six other cats, was said to be infected by an asymptomatic zoo keeper.

“This is the first time that any of us know of anywhere in the world that a person infected the animal and the animal got sick,” Paul Calle, chief veterinarian at the Bronx Zoo said in the statement.

The coronavirus were believed to have spread from animals to humans. There have been reports outside the United States of cats and dog getting infected after close contact with contagious people. A handful of animals have tested positive in Hong Kong.     According to the zoo, Nadia and all other big cats are currently under veterinary care and expected to make a full recovery.