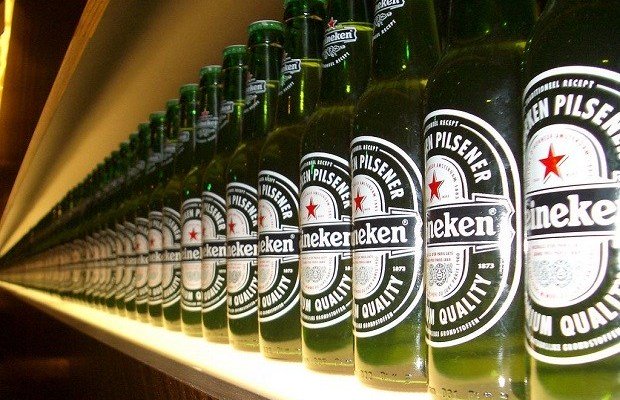 Senior Minister Datuk Seri Ismail Sabri Yaakob confirmed today that they have decided to revoked their permits after receiving complaints social media platforms like Facebook, Instagram, WhatsApp groups, Twitter and others. Many people are questioning why the Heineken and Carlsberg factories were still allowed to be open.

“The Ministry of International Trade and Industry will release a letter of termination immediately.” He added.

Heineken on March 24 had obtained approval from the government to resume limited operations during the MCO. Only very essential staff or less that 10% of its workers will be involved on the daily operations to ensure uninterrupted supply of the product on the Market. Public backlash as well as leaders from Islamist party PAS and the Youth wing of Parti Pribumi Bersatu Malaysia criticizes the decision made by Domestic Trade and Consumer Affairs Ministry as the exemptions were only given to essential services including water and electricity, telecommunications, transport, banking and food supply.