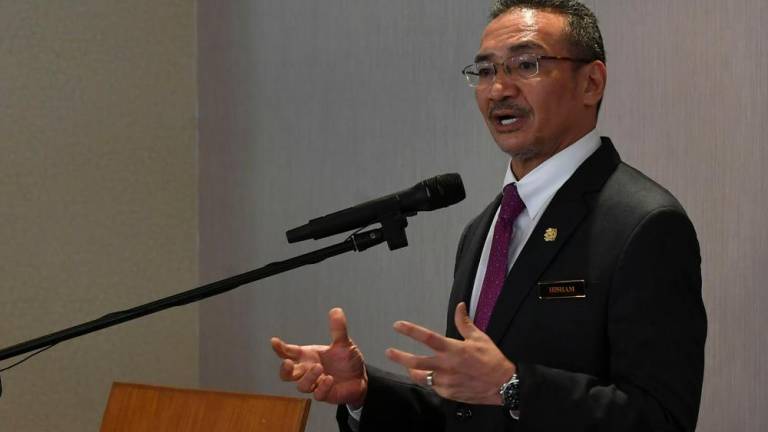 “Malaysia remains firm in its commitment to safeguard its interests and rights on the South China Sea.”

The Foreign minister calls for resolving the disputes through an amicable and peaceful solution.

“Malaysia remains firm in its commitment to safeguard its interests and rights on the South China Sea.”

“Malaysia holds the view that the South China Sea should remain a sea of peace and trade. Thus, matters relating to the South China Sea must be resolved peacefully based on the principles of international law, including the United Nations Convention on the Law of the Sea (UNCLOS) 1982.”

Hishammuddin also pointed out that while international law guarantees the freedom of navigation, any presence of warships in the South China sea has pontential to escalate tensions which may affect peace and stability on the region.

It was reported yesterday that two US warships were spotted operating in SCS near the area of a standoff between China and Malaysia. Haiyang Dizhi 8, a Chinese research ship, was seen conducting survey near the exploration vessel owned by a Malaysian oil firm.