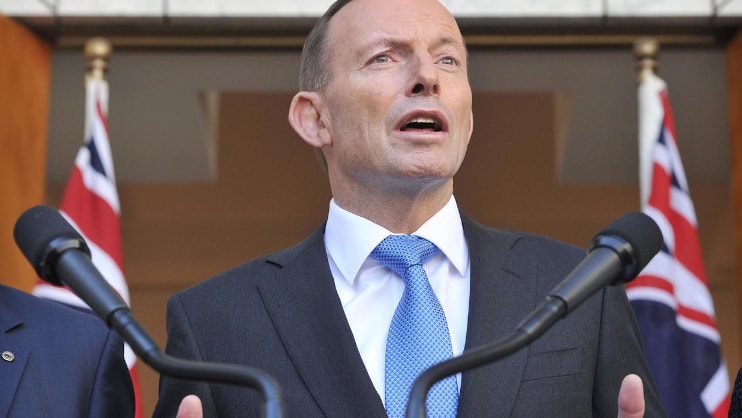 LONDON – Former Australian prime minister Tony Abbott has claimed that Malaysian top leadership believed that the vanished Flight MH370 in 2014 was a mass murder-suicide by the pilot.

“My very clear understanding from the very top levels of the Malaysian government is that from very, very early on here, they thought it was a murder-suicide by the pilot,” Mr Abbott said from a documentary airing on Sky News.

The former prime minister did not name any individual to back his claim. Najib Razak was Malaysia’s PM when the disaster occured.

Underwater searches failed to locate the wreckage. No sign of the plane was found in a 120,000-square kilometer (46,000-square mile) Indian Ocean search, the largest in aviation history. A final report into the tragedy were published in 2018 pointed to the course of the plane was changed manually but failed to come up with any firm conclusions on what really happened on the flight.