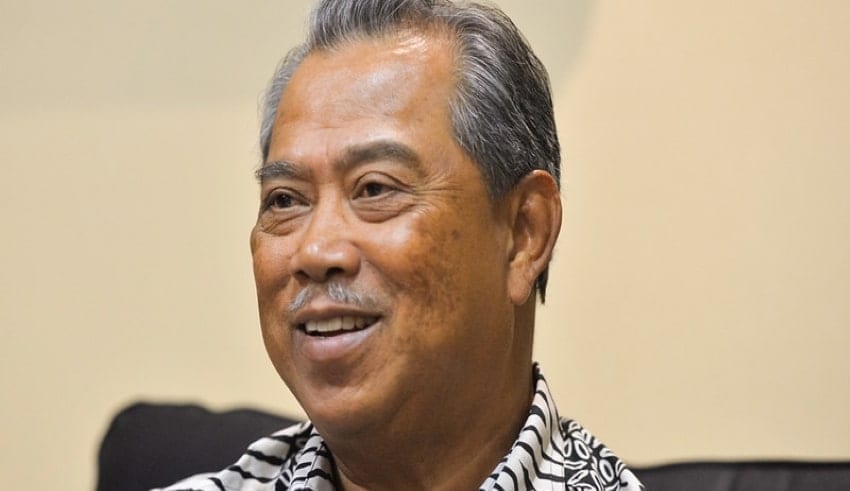 Malaysian Prime Minister Muhyiddin Yassin reiterated that once the COVID-19 pandemic is over, he will dissolve parliament.
(C) Flickr, Malaysiakini

KUALA LUMPUR: Malaysian Prime Minister Muhyiddin Yassin reiterated on Monday (Mar 1) that once the COVID-19 pandemic is over, he will dissolve parliament.

“The key priority of this government at this time is to steer this country out of the double whammy of health and economic crises,” he said in a speech focusing on his first year in office. I will advise the Yang di-Pertuan Agong to dissolve Parliament once the pandemic is over, which I hope will be very soon.”

He went on to say that when the election takes place, the people will determine whether or not the Perikatan Nasional (PN) government should be re-elected.

Mr Muhyiddin’s speech also focused on other governance issues, such as proposals to jumpstart the economy in 2021, as well as job creation and digital economy strengthening.

Mr Muhyiddin said the government would provide targeted assistance for the vulnerable and those who have lost their income during this period, as well as increased business support, especially for those unable to operate or reopen following the Movement Control Order (MCO).

The prime minister has narrowly survived a series of leadership tests during his one-year term, the most recent of which was the passage of the 2021 national budget in November last year.

Anwar Ibrahim, Malaysia’s opposition leader, has maintained that he had a “strong, formidable, convincing majority” of MPs to form a new government, despite the fact that two MPs from the United Malays National Organization, which is part of the PN administration, publicly withdrew their support for Mr Muhyiddin in early January this year. In the same month, the government declared a state of emergency across the country, alleging that the public healthcare system was on the verge of collapse. As a result, the parliament was dissolved, but the executive and judicial branches of government continued to operate.

Mr Muhyiddin had previously claimed that, in response to critiques of his administration’s legitimacy, he would urge the king to dissolve parliament in order to prepare for a general election once the pandemic was under control.