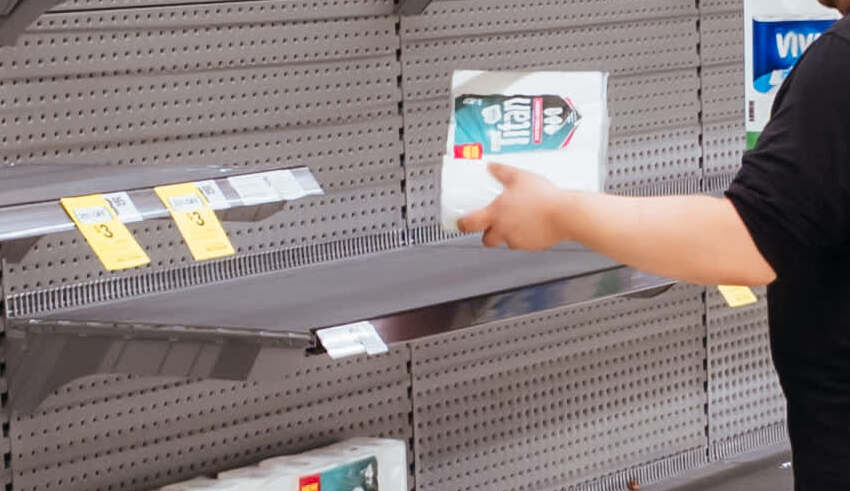 A worker collects eggs at a poultry farm in Mentakab, Pahang on Nov 29. Malaysia is scrambling for eggs following a crippling shortage due to soaring prices
(c) CNBC

The domestic trade and consumer affairs ministry of Malaysia has promised to address the issue of the lack of eggs in some parts of Kuala Lumpur.

Additionally, it cautioned customers against making rash purchases, arguing that this is what originally led to the issue.

On Tuesday (Nov 29), the ministry was quoted as saying by the New Straits Times that checks by the ministry have revealed that there was a shortage in Kuala Lumpur.

“Our checks show that there is indeed a shortage of eggs, especially in the evenings as we believe people are panic-buying earlier in the day.”

“In fact, some stores have taken to limiting the number of eggs each customer can buy, even though we have not issued any orders for them to do so,” said the ministry’s Kuala Lumpur division director Ariffin Samsudin.

In order to address the current scarcity in Kuala Lumpur, Mr. Ariffin continued, the ministry will collaborate with egg producers from other states that have an excess supply. Like other states, the latter has no egg farms.

According to Mr. Ariffin, “other states, like Melaka, have excess supply, therefore we will work out a solution with them to ensure there is sufficient supply in Kuala Lumpur.”

Mr. Ariffin also cautioned consumers against buying in a panic since doing so would simply make matters worse.

“Please purchase eggs based on your daily requirements. Avoid hoarding many trays if you only need a dozen eggs because doing so will reduce supplies,” he advised.

The Domestic Trade and Consumer Affairs Ministry stated that it has set price ceilings for chicken eggs since February 5 in order to prevent price increases in a Facebook post on Wednesday.

The supply of chicken eggs in several states’ markets has been disrupted due to rising operating costs for poultry breeders, according to a statement made by the former minister of domestic trade and consumer affairs, Alexander Nanta Linggi, to Utusan Malaysia last month.

Earlier this month, Annuar Musa, the chairman of the special task force against inflation, noted that the shortage of eggs was also being brought on by the smuggling of eggs to the neighboring country of Thailand.

Mr. Annuar claimed that the primary reason was that chicken eggs in Thailand were more expensive than in Malaysia. The shortage of eggs, he continued, was anticipated to be resolved by the end of December.