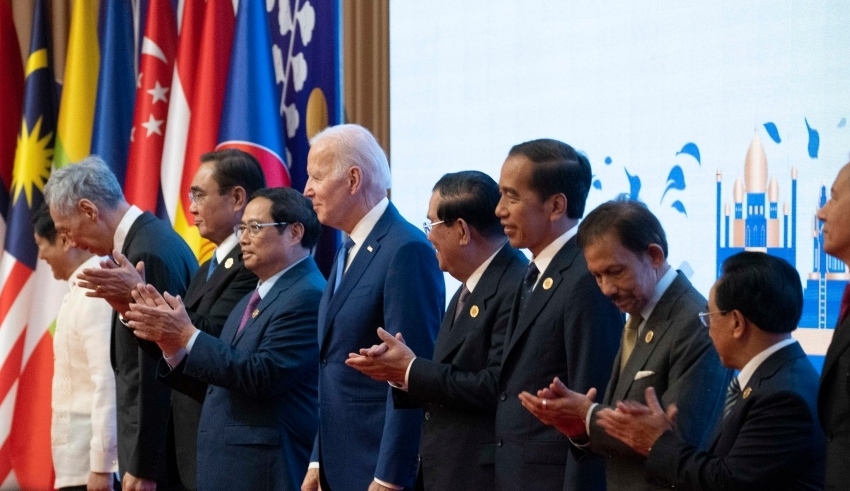 In March 2022, Singapore and Cambodia issued their condemnation of Russia. Singapore criticized and implemented sanctions against Russia on March 5, 2022, while Cambodia’s Prime Minister Hun Sen condemned Russia on March 28, 2022, according to a Reuters report.

The ASEAN foreign ministers also published a statement on March 3, 2022, advocating for a ceasefire in Ukraine.

Cambodia, Myanmar, Singapore, the Philippines, and Indonesia supported the resolution, whereas Thailand, Laos, and Vietnam abstained.

What transpired at the ASEAN summit: During the 41st ASEAN Summit, individual member states’ positions on the issue of Russia’s invasion of Ukraine were hardly mentioned.

Nonetheless, during the conference, Ukraine signed a “treaty of amity and cooperation” with ASEAN, bringing it one step closer to establishing formal relations with the regional bloc.

Khmer Times reports that Cambodia also considered a request from Ukrainian President Volodymyr Zelenskiy to speak via video link, but ASEAN officials canceled the idea due to a lack of unanimity among member nations.

In his remarks at the summit, Vietnamese Prime Minister Minh Chinh expressed his concern about the Russia-Ukraine crisis, according to a story in Nhan Dan, the official newspaper of the Communist Party of Vietnam.

Chinh emphasized that independence, sovereignty, and territorial integrity must be respected for international security and peace.