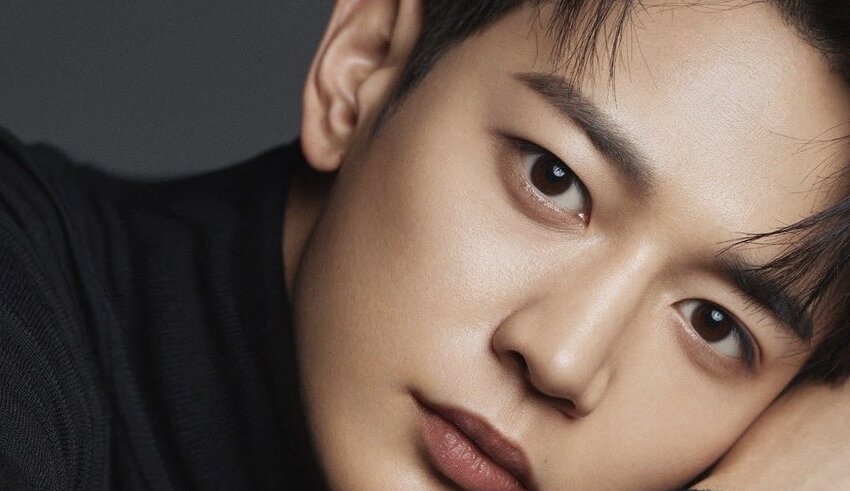 One of the photos portrays a silhouette of an unidentified figure hidden behind curtains, leading fans to believe the new album will have a mysterious theme.
(c) Reddit

Shawols, this is not a drill! On November 22, SHINee shared the first preview for Minho’s upcoming solo album CHASE via their official Twitter account.

Fans have speculated that the upcoming album would have a mysterious overarching theme due to the fact that one of the photos depicts a silhouette of an unidentified person hiding behind the red curtains of a house.

The game CHASE is scheduled to be released on December 12, and pre-orders will begin on Tuesday. The release of additional information regarding the album, including its track listing and total number of tracks, has not yet taken place.

SHINee has remarked that fans should “look forward to his solo transition.”

Since making his solo debut in 2008, Minho has been working on CHASE, which is his first album as a solo artist. The imminent release of Minho’s solo album brings the total number of SHINee members who have released their own solo albums to five.

Minho has recorded a number of solo songs through SM STATION prior to the formation of CHASE. Some of these songs include “I’m Home,” “Heartbreak,” “Romeo and Juliet,” and “Falling Free.”

When Minho was originally announced to be working on his debut solo album, SM Entertainment made the announcement early in the month of November.

SHINee’s songs “Ring Ding Dong,” “View,” “Sherlock,” “Don’t Call Me,” and “Good Evening” are among their most well-known works.