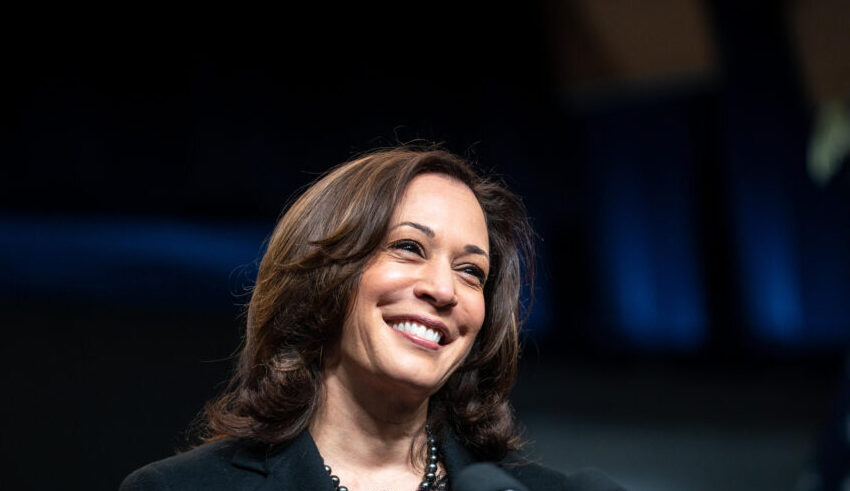 The White House says that her visit will reaffirm and strengthen the US-Philippines Alliance and show how much we work together as friends, partners, and allies
(c) Wisconsin Examiner

After attending the Asia-Pacific Economic Cooperation (APEC) Leaders’ Meeting in Thailand in November, US Vice President Kamala Harris will go to the Philippines, the White House stated on Saturday, October 29.

The White House Press Secretary, Karine Jean-Pierre, announced in a statement that Harris will attend the APEC Leaders Meeting in Bangkok from November 18 to 19, after which he will travel to Manila.

In the Philippines, she will meet with government officials and members of civil society. Jean-Pierre stated that her visit will reinforce and enhance the US-Philippines Alliance and highlight the scope of our cooperation as friends, partners, and allies.

Jean-Pierre stated that Harris’ presence in the APEC summit “will highlight the United States’ commitment to economic cooperation in the Indo-Pacific region, and she will explain U.S. objectives for our APEC hosting year in 2023.”

She added, “During her visit to Thailand, the Vice President will meet with Thai officials and civil society organizations to reaffirm and strengthen the US-Thai Alliance and discuss our cooperation on a variety of subjects.”

The White House said that the Second Gentleman will go to Bangkok alongside the Vice President and participate in the APEC spouses program, among other commitments. Likewise, he will join Harris in Manila.

Harris’ upcoming working visit to the Philippines, according to the Philippines’ Department of Foreign Affairs, “will be yet another excellent opportunity to further strengthen our engagement with the United States, following recent high-level meetings and exchanges of visits between our two countries.”

The DFA stated that it was in close coordination with the US embassy “to finalize plans for the working visit” of Harris and the Second Gentleman, but provided no other information regarding Harris’ visit.

In November, US Vice President Joe Biden will also travel abroad for the COP27 United Nations climate change meeting in Egypt, the biennial US-ASEAN summit and the East Asia Summit in Cambodia, and the Group of 20 summit in Indonesia.