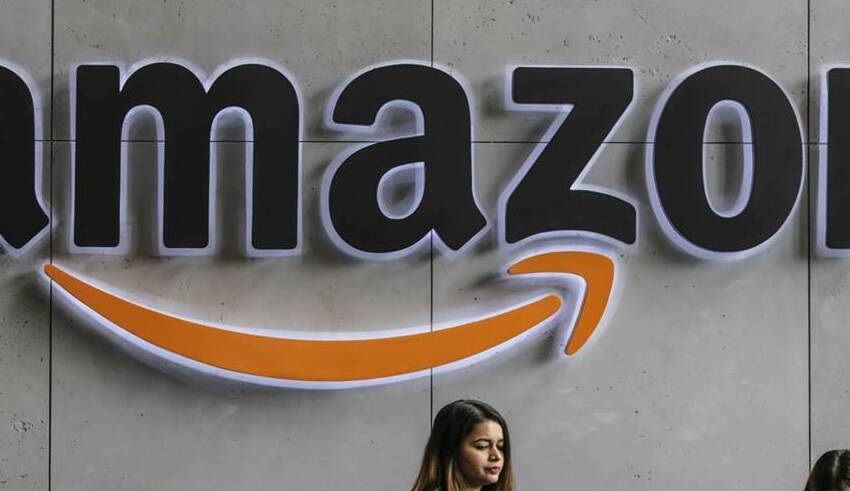 As the cost of living in the US continues to climb, consumer-focused tech firms such as Meta Platforms, Alphabet, Amazon, and Microsoft are feeling the strain.
(c) Passionate in Marketing

Until recently, the US economy appeared to be able to withstand an onslaught of interest rate hikes. However, disappointing profits from the megacap businesses that have led the market higher for years are destroying their stock prices and sending a troubling message about the economy.

Amazon was the latest corporate behemoth to offer bad news, announcing on Thursday that costs could obliterate profits for the current quarter. Its market value dropped by $190 billion as a result of the 17% decline in its stock price during prolonged trading.

Amazon’s report was the most recent alarming warning from the large tech-focused corporations that command disproportionate weightings in stock indexes and are practically ubiquitous in investor portfolios.

Michael O’Rourke, the chief market strategist of JonesTrading, stated, “From a market viewpoint, you must proceed with caution.” They are the market’s largest stocks, yet we haven’t seen much success from any of them.

The shares of Facebook’s parent company, Meta Platforms, plummeted on Thursday as investors were dissatisfied with its pricey metaverse wagers. Alphabet missed Wall Street’s expectation for revenue growth in the third quarter as ad sales remained poor, while inflation and a strong dollar caused Microsoft to announce its worst revenue increase in five years.

Even Apple, whose revenues and profits exceeded Wall Street’s expectations, said Thursday that iPhone sales were weaker than some experts had anticipated.

As of Thursday’s close, only Apple’s shares have beaten the S&P 500’s 20% year-to-date decline. With a reduction of almost 70%, Meta leads the declines.

Many consider the growth giants as barometers for how corporate America is faring during a year in which inflation has surged, prompting the Federal Reserve to implement a series of jumbo-sized rate hikes that have harmed markets and stoked fears of an impending recession.

Their poor results demonstrate that even the strongest U.S. corporations are suffering the consequences of the Federal Reserve’s tightening monetary policies and the rising currency.

The decline in megacap stocks “indicates that the Fed’s restrictive policies is beginning to be felt in the actual economy,” according to Daniel Krieter, a strategist at BMO Capital Markets. “Now we wait to see if the Fed can accomplish a smooth landing. It will be a challenging task.”

In an effort to combat the worst inflation in decades, the Fed has already increased interest rates by 300 basis points this year. Investors anticipate another 75 basis point hike at next week’s monetary policy meeting, but optimism that Fed officials would soon moderate the pace of tightening has lifted the stock market in October.

The resilience of corporate profits has been a bright spot in an otherwise bleak year, but recent disappointing reports have raised questions about how long this can continue.

According to IBES statistics from Refinitiv, based on results from 227 of the S&P 500 firms as of Thursday morning and forecasts for the remaining companies, third-quarter earnings are currently anticipated to have increased by only 2.5%, compared to a projected increase of 4.5% on October 1.

“Large technology companies such as Amazon have continued to hire to support a business that resembles that of the year 2021, despite the fact that it is not the year 2021. The year is 2022,” stated Kim Forrest, chief investment officer of Bokeh Capital Partners. “Apply a layer on top of this inflation. People are making less purchases.”

Despite the significant declines in stock prices, some investors anticipate further losses for the largest technology-focused companies.

In a study released on Thursday morning, analysts at UBS Global Wealth Management provided a laundry list of reasons for concern, including still-high earnings projections in light of rising inflation and a stronger dollar.