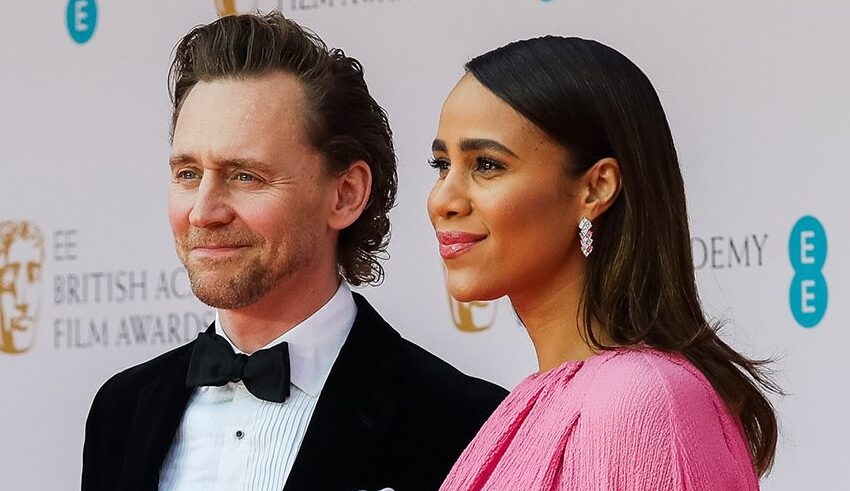 Tom Hiddleston and Ashton announced her pregnancy in June at the Mr. Malcolm's List premiere, where she wore a stunning gown to show off her baby bump.
(c) Popstar! Magazine

Us Weekly reports that Tom Hiddleston and his fiancee Zawe Ashton have discreetly welcomed their first child.

Ashton made her first public announcement of her pregnancy in June on the red carpet of the Mr. Malcolm’s List premiere, where she wore a gorgeous gown to display her developing baby bulge.

Top 10 Longest Bridges in the Philippines

Just two weeks after Hiddleston announced the couple’s engagement, Ashton made her announcement. Ashton was spotted wearing a diamond ring at the 2022 BAFTA Awards, which sparked engagement speculations in March.

The actors began dating in 2019 after working on the West End production of Betrayal together. Their relationship has been rather understated.

Midway through 2023, Hiddleston, 41, is scheduled to feature in the second season of Loki on Disney+. Ashton, age 38, will make her Marvel Cinematic Universe debut in the 2023 film The Marvels, which is scheduled for release on July 28.