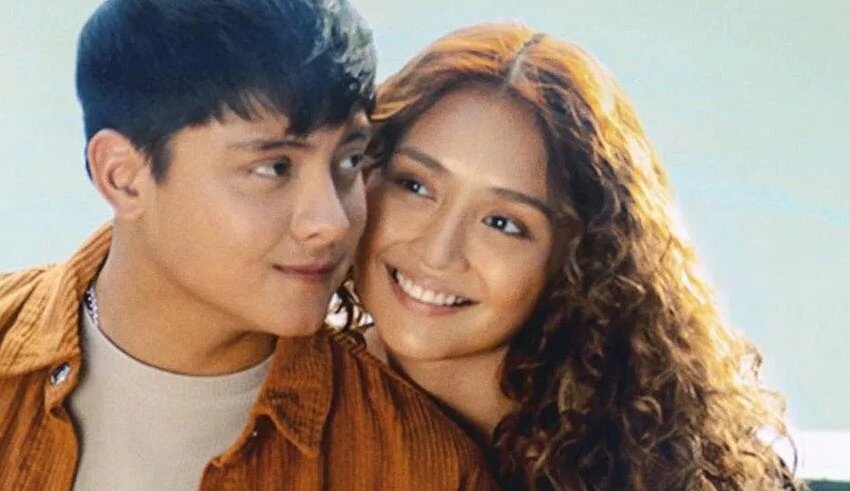 KathNiel, the love team of Kathryn Bernardo and Daniel Padilla, was rumored to have taken a break as fans noticed the two's unusual cold shoulder to each other
(c) Rappler

After six months on the air, the hit primetime series “2 Good 2 Be True,” starring Kathryn Bernardo and Daniel Padilla, will end in November.

The impending climax, branded “The Finale 2 Remember,” was announced on Friday with a teaser that counted down the final three weeks of the series.

Eloy (Padilla) and Helena (Gloria Diaztug-of-war )’s over Horizon Grand, as well as Eloy and Ali’s (Bernardo) growing dispute, are among the emotional events shown in the trailer.

Hugo’s (Ronaldo Valdez) apparent demise, with Ali and Eloy in tears as his hospital monitor displays a flatline, is possibly the most heartbreaking event for dedicated followers of the series.

Via Gonzales’ cause of death is fake

However, upon seeing the two at the show’s finale conference, fans can’t seem to help notice that Kathryn and Daniel kept a good distance away from each other.

Although, fanatics on twitter has mixed opinions on the issue:

Rumors were shut down as fans discovered the two were vacationing after the show.

“2 Good 2 Be True,” directed by Mae Cruz-Alviar, has consistently been the most popular television program in the Philippines on Netflix, where it publishes episodes three days in advance.

“2 Good 2 Be True” heralded Bernardo and Padilla’s return to teleserye after four years and to romantic comedy on television after almost a decade.